Government’s Budget, setting out the Estimates of Expenditure and Revenue for the financial year 2017-2018, was today laid in Parliament.

The repayment of principal and interest on Government’s debt is expected to account for $1.8 billion compared to the revised projection of $1.7 billion. 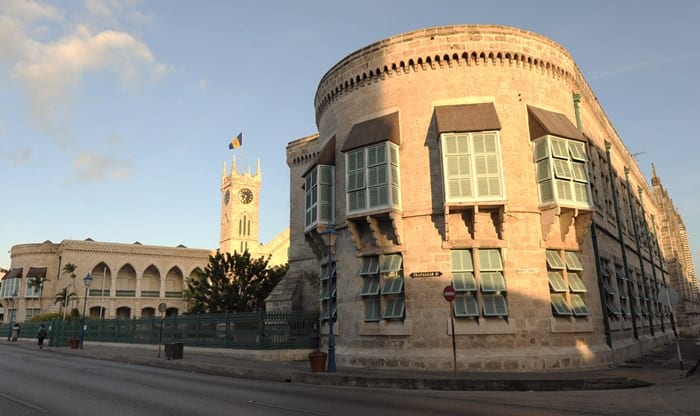 The Estimates for the 2017-2018 fiscal year include provision for the following activities: