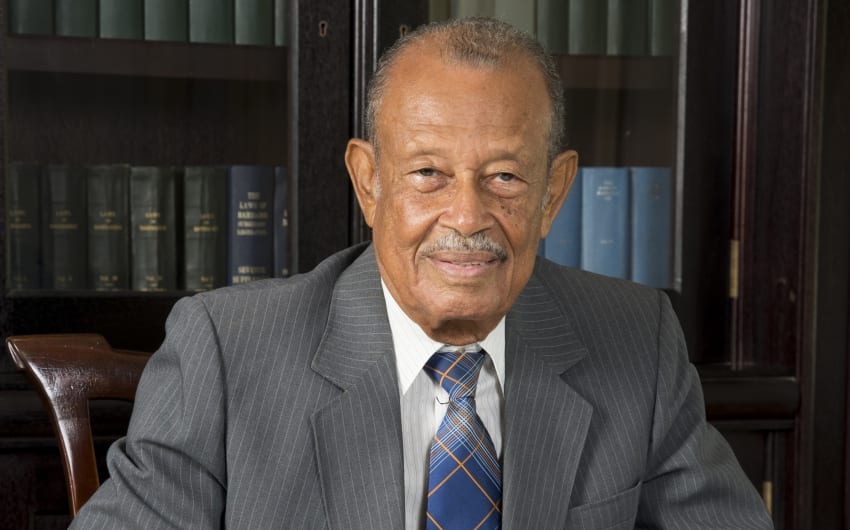 His Excellency the Acting Governor-General, Sir Philip Marlowe Greaves, Knight of St. Andrew, Queen’s Counsel, has consented to the announcement of National Honours on the occasion of the Fifty-first Anniversary of Independence of Barbados.

The Letters Patent provide, inter alia, for the establishment of the s in which there are four (4) classes of awards:

The Barbados Star of Gallantry, the Barbados Bravery Medal and the Service Medal of Honour were also instituted by Letters Patent dated July 25, 1980.

Over the years, awards have been made to persons in various fields of endeavor. This year the public and private sectors are represented in the areas of business and entrepreneurship, publishing, public service, sports, medicine, education, the Trade Union Movement, entertainment, culture, humanitarian and philanthropic efforts, and community service.

Please click here to read the full statement on the 2017 Independence Day Honours.