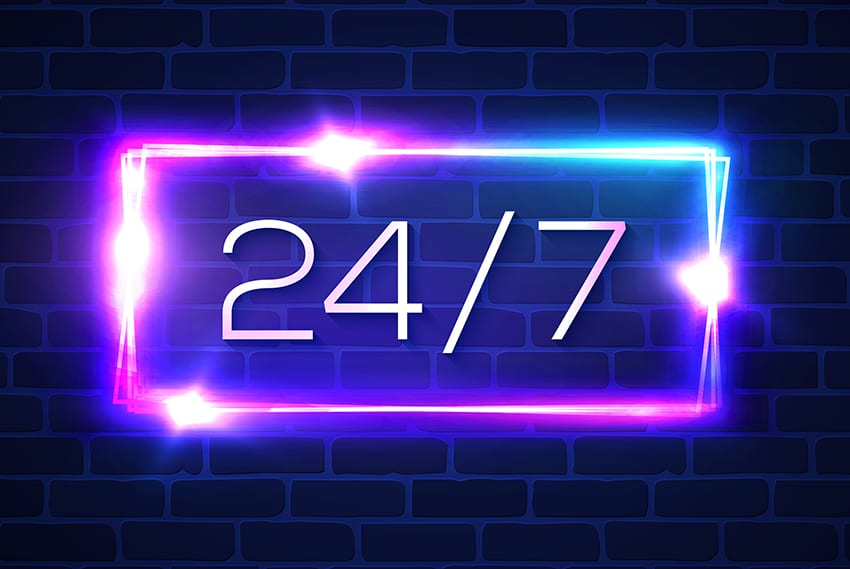 The 24-hour health care service, to be introduced at two of the island’s polyclinics, will be officially launched on June 1.

From that date, patients will be able to access medical care on a continuous basis, Monday through Sunday, at the Winston Scott Polyclinic, Jemmotts Lane, St. Michael, and the David Thompson Health and Social Services Complex, Glebe Land, St. John.

According to the Ministry of Health and Wellness, the initiative is aimed at cutting down on the time patients currently wait to be seen at the Accident and Emergency Department of the Queen Elizabeth Hospital by offering them round-the-clock service at alternative venues.

Services offered will include urgent care, which refers to illnesses and injuries which require immediate care but are not life-threatening, as well as routine care, which may include follow-up care for chronic conditions and health checks.

In a statement today, the Ministry revealed that it would be meeting with the major trade unions and workers’ representatives in early March to provide an update on the initiative.  The meeting will report on the actions taken to address security concerns and human resource issues raised at earlier stakeholder meetings.

With the introduction of the 24-hour polyclinic service, the public will be encouraged to visit the Accident and Emergency Department of the QEH primarily for emergency care, which is defined as life-threatening conditions or conditions which need an emergency response.

For all other medical issues, they are encouraged to utilize the polyclinic services which will be fully staffed and equipped to meet their needs.