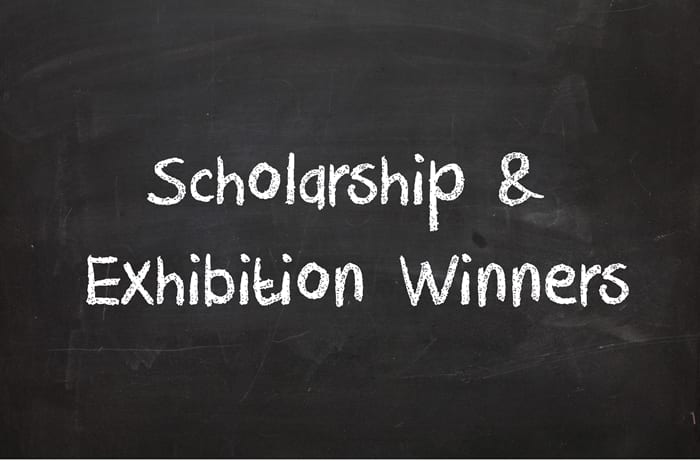 Twenty-seven students have been awarded nine Barbados scholarships and 18 exhibitions for 2016.

This disclosure came today from Minister of Education, Ronald Jones, during a press conference at his office at the Elsie Payne Complex, Constitution Road, St. Michael.

Mr. Jones said there was a possibility that a few more scholarship or exhibition winners could emerge after further scrutiny of the results or if students and schools asked for reviews, as allowed under CXC rules.

The Minister of Education explained that scholarship winners received all Grade Ones at the CAPE level, with an “A” profile, while those receiving exhibitions received the majority Grade Ones.