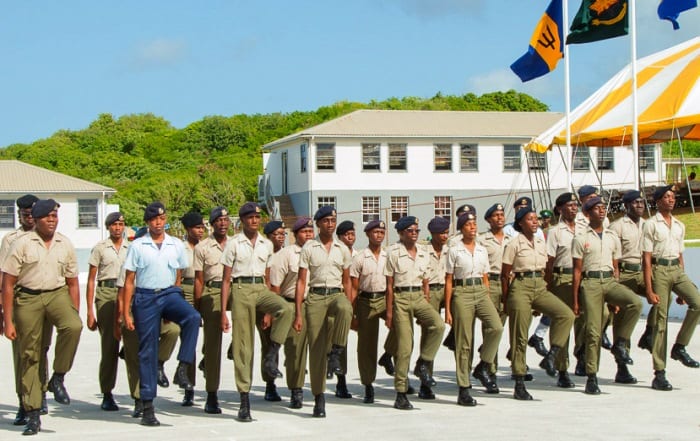 Ten commandants from the region and their assistants will gather in Barbados this week to participate in the 31st Caribbean Commandants’ Conference.

Learning To Do Today, For A Successful Tomorrow is the theme of the biennial conference, which will be held from Wednesday, August 15 to Saturday, August 18, at the Barbados Defence Force (BDF), St. Ann’s Fort, Garrison, St. Michael.

Minister of Education, Technological and Vocational Training, Santia Bradshaw, will deliver the feature address during the official opening ceremony on Wednesday, August 15, at the BDF. Later in the morning, there will be a panel discussion on: The Impact of Youth Leadership in the Caribbean Region.

Participants will have an opportunity to explore issues pertinent to their country, engage with their colleagues on other matters of interest relating to cadets and ratify the Strategic Plan for the Caribbean Cadet Association. There will be a drill competition on Thursday, August 16, at the Paragon Campsite and a cultural evening at that location later in the night. The commandants will visit the sea cadets who are currently undergoing training at the HMBS Pelican, Barbados Coast Guard, on Friday, August 17.