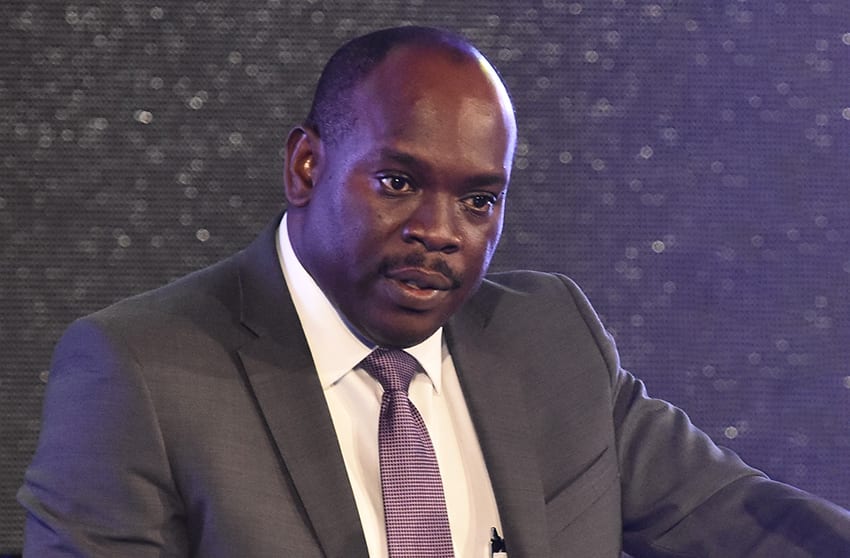 Government recently paid out BDS$41 million to pensioners 60 years and over under the domestic debt restructuring programme.

This disclosure has come from Minister in the Ministry of Finance, Ryan Straughn, who said $7 million of that amount was interest. He explained that the pensioners each received a cash payment of up to $30,000.

“This recent payment has delivered financial relief to 377 pensioners who were fully paid out in March 2019, while an additional 1,123 received $30,000. As a government, we have fulfilled our promise to those pensioners who otherwise would have been left financially exposed,” he stated.

Government amended the repayment terms for those individuals 60 years and over in receipt of pension benefits as of September 1, 2018.  As a result, pensioners received a cash payment of up to $20,000 in mid-November, and the second lump sum of $30,000 last week.