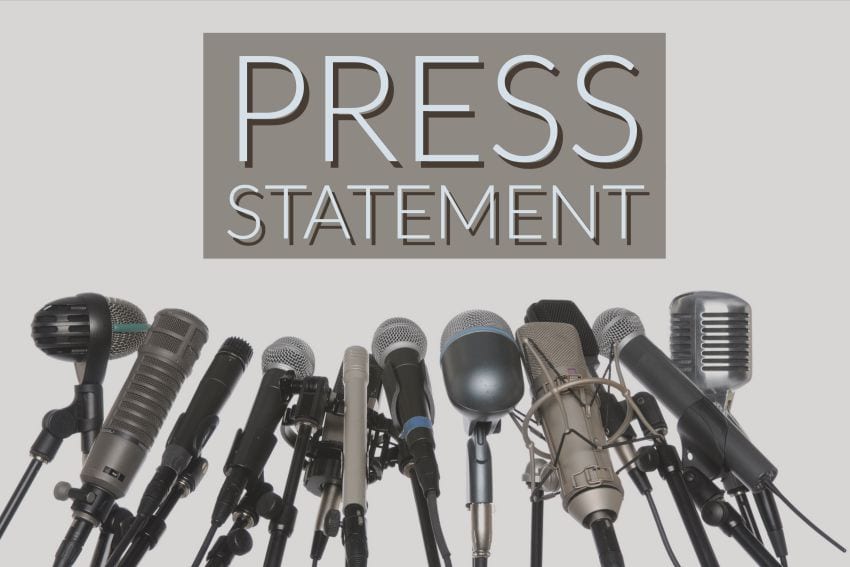 In order to meet its expenditure reduction targets and to restructure the public service, Government continued its retrenchment programme this week.

As stated previously, the programme, which involved most Ministries and Departments, sought in all instances to abide by the principle of Last In, First Out. The process also sought to ensure that cheques and termination letters were given to affected individuals at the same time.

Permanent Secretaries and Heads of Departments have reported that they have sought to follow the policies for conducting this process as required by the Prime Minister and this was adhered to in the vast majority of cases.

Media reports point to some anomalies in the process and where such occurred, they are deeply regretted. However, there was no widespread chaos across the system.

There is deep awareness in the public sector of the impact on affected workers and, within this context, officers in various Government agencies worked tirelessly to ensure not only that the process was as efficient as possible, but also that their colleagues were treated fairly.

Now that the process is coming to an end, the focus will be on seeking to have affected persons retrained and reengaged as quickly as possible to provide various services to the private and public sectors, thereby contributing to rebuilding the Barbados economy.

This is a top priority for Government and is being pursued with a high degree of urgency, as are the other supports outlined in the Prime Minister’s recent address to the nation.