A Call For More Skilled Workers 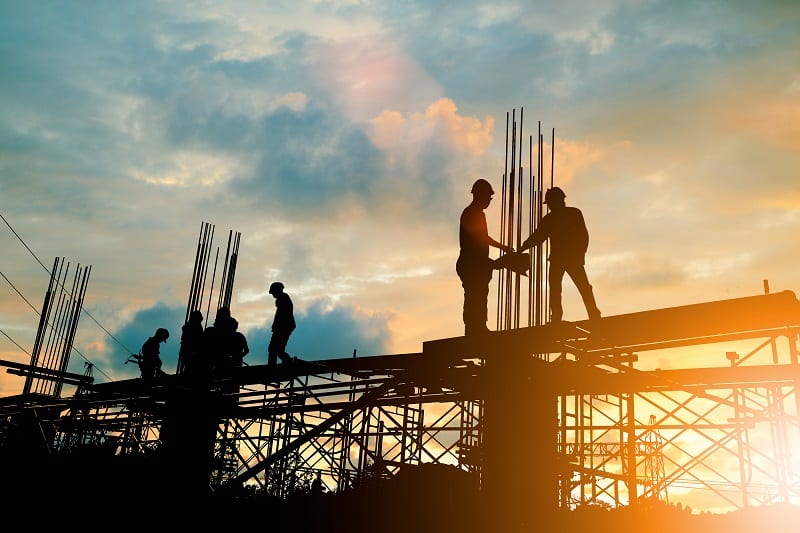 Barbados may not have enough skilled workers to meet the demand of some of the major construction projects due to come on stream next year.

This warning has come from Project Manager of the JADA Group, Vincent Jones, who said that construction companies may have to look outside of Barbados to fill the gap of skilled workers and tradesmen needed to work on large projects.

He cited the construction of the Sandals luxury hotel resort in another four months, a large housing project in St. George which will be started in another six months by the Sagicor Group, as well as the ongoing work on the Sam Lord’s project as some of the major projects which will need skilled workers.

He said the projects would have a positive economic impact and could even allow for retrenched public sector workers to find employment opportunities “in the coming months or years”.

“Of course, the tricky aspect of this is to balance your level and intensity of development in terms of construction to try and prolong such activity over an extended period of time, which permits longer term employment opportunities and possibly reduce the need to import large numbers of skilled labour,” he told the audience.

The JADA Project Manager, who is also a past student of the Samuel Jackman Prescod Polytechnic, charged that Barbados had become a victim of its own educational success and had created a human resource dilemma “of our own making”.

He explained that whereas in the past, Barbados was said to have a good complement of tradesmen that had shifted to the point where there were more Barbadians with degrees and white collar jobs than those who worked with their hands. 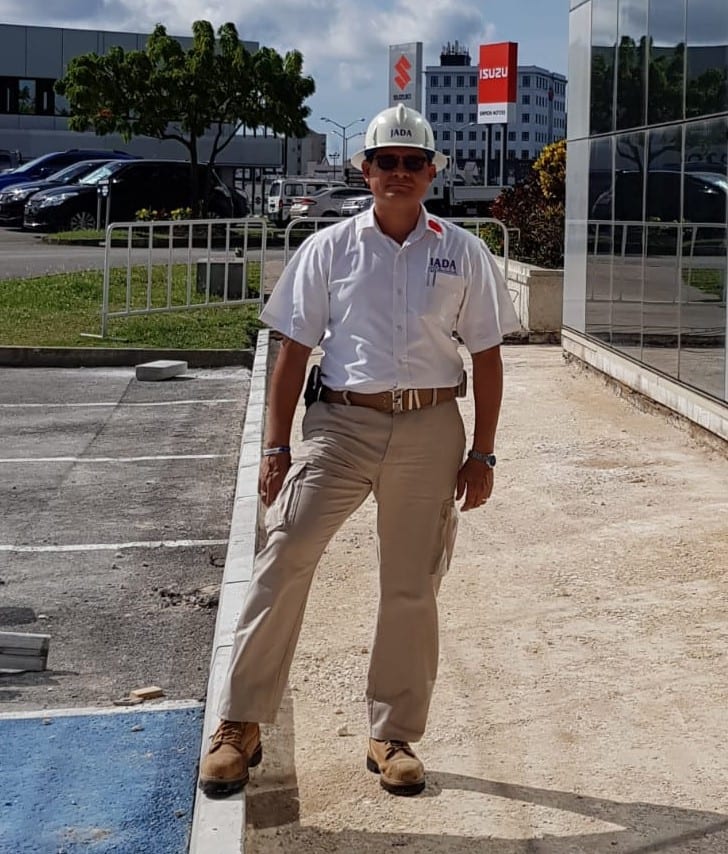 Project Manager of the JADA Group, Vincent Jones, stated that “academic and trade education should complement each other and not fight each other for space in society.” (GP)

In fact, he observed that subjects such as Industrial Arts in secondary schools were “now deemed as low grade or low brow” and were looked upon by some as subject areas “where the academically inclined were sent as if [it was] some kind of sentence”. Mr. Jones added that working with one’s hands had, over the years, become a “bad word”.

“We have a very high literacy rate, and a large percentile average of our citizens, who might be considered to be the common folk, are holders of varying levels of degrees; certainly, a great achievement for a nation of only 166 square miles and a little over 280,000 persons.  However, what have we lost in the process?

“May the Lord forgive our ignorance as a nation, not to realize that academic and trade education should complement each other and not fight each other for space in society ….  The sad reality, my friends, is when these projects I alluded to earlier start, we as a nation will be woefully underequipped and undermanned as it pertains to skilled tradesmen, and we will have to import thousands of persons from the region and possibly the world to successfully complete some of the projects in the timelines allotted,” he added.

He lauded Government for establishing institutions such as the SJPI and other skills training centres to maintain and improve the skills level of tradesmen.

The Project Manager said he hoped to see “some of the IMF and international funding” Government has received being pumped into his alma mater, the SJPI, as well as the Technical and Vocational Education and Training (TVET) Council. This, he said, would allow them to offer young Barbadians and retrenched workers attractive opportunities for the future.

Mr. Jones proffered that Barbados needed “a more balanced and equitable” education system, so that persons who were desirous of obtaining a skill from early could do so.  He further added that the earning capacity of skilled tradesmen was sometimes better than that of employees in traditional jobs.

“Do you know that a good tiler can earn as much as $2,000 in one five-day work week?  Or that a good mason can earn as much as $1,200 in a five-day work week?  Why then would we want to push a young person who might be naturally gifted with their hands into a clerical job that will pay $400 per week and that they will find unfulfilling?  I think that we must re-assess our approaches to education and make the necessary adjustments required to look toward the Barbados of the next 50 years,” he stated.