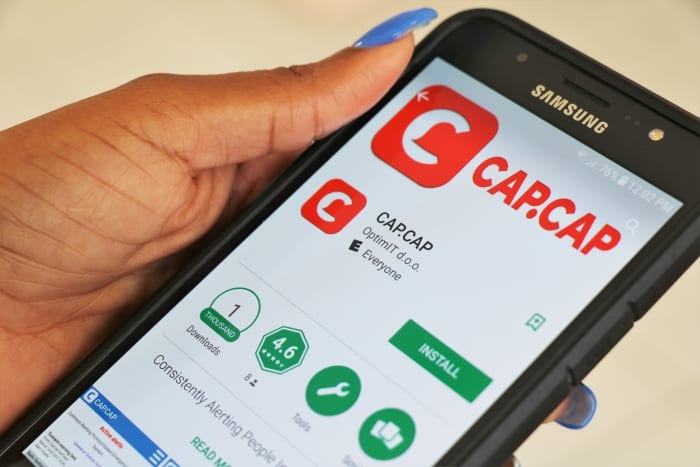 Barbadians are being encouraged to install the CAP.CAP app on their Apple or Andriod phones to receive alerts and messages on hazards. (FP)

As the 2018 Atlantic Hurricane Season approaches, disaster management officials will have additional ways of alerting the public about impending weather conditions and other hazards.

The Common Alerting Protocol (CAP) was officially launched on November 10, 2017, and is designed to allow emergency officials to share alert messages with the population using various modes of communication.

Director of the Department of Emergency Management (DEM), Kerry Hinds, described the new CAP system as an innovation that would assist in the mass alerting process.

“It is what I consider a value added to our existing national early warning system and our mass alerting system. It is hoped that more persons would sign on to the various modes and would be more in tune to what is going on as it relates to hazard alerting in Barbados,” she said.

Ms. Hinds noted that it was envisaged that the CAP system would reach a wide cross section of the public, including vulnerable persons who were at risk from the various hazards.

The CAP system was tested publicly for the first time during the just-concluded 2018 Caribewave exercise in March to send dummy messages of a “tsunami warning” being issued for Barbados under the title “exercise, exercise, exercise”.

Senior Telecommunications Officer at the Telecommunications Unit, Renee Evelyn, explained that the CAP system emerged from a UNDP-funded project entitled: Strengthening Resilience and Coping Capacities in the Caribbean through Integrated Early Warning Systems.

“The Common Alerting Protocol is a means by which one alert message is sent out to the public through various media. You can have text messaging, email, radio and television interrupts, so it increases the likelihood that an individual would receive an alert by multiple means,” he stated. At present, CITA 90.1 FM, Slam 101.1 FM, Y103.3 and CBC 98.1 FM, are the only radio stations outfitted to transmit the radio interrupt.

However, Mr. Evelyn said the project allowed for the implementation of the modes of operation and it was hoped that in the future, Government would expand it to include additional radio stations, the television station and any other broadcast providers. 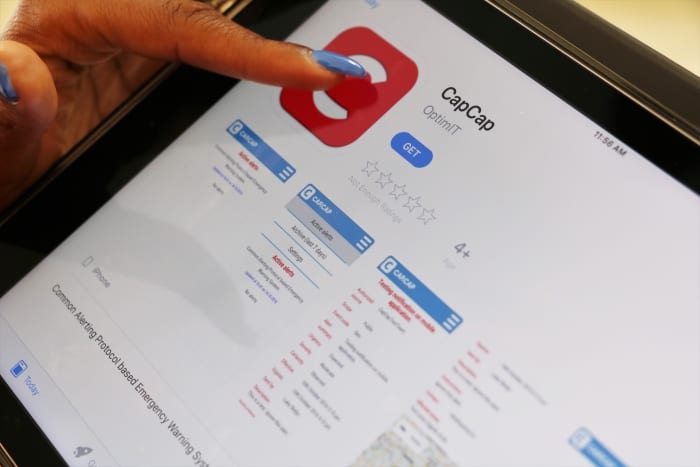 In explaining how the system worked, the Senior Telecommunications Officer explained that it was internet based. “Currently, we have three methods of receiving CAP messages – radio station interrupts, email and notification via an application available for android and apple devices,” he pointed out.

The official explained that persons with iPhones could visit the Apple Store, while those with android devices could go to the Google Play Store to download the application.

He added that the process of downloading and installing the application took approximately five minutes, after which persons would then receive alerts when they are sent out, once they have a data connection.

With regard to the email notification, persons may visit the Department of Emergency Management’s website and register so they can receive alerts as they are issued.

However, Mr. Evelyn stressed that the radio station interrupts would only be used in extreme circumstances, such as in the event of a tsunami warning being issued for Barbados.

In explaining how the radio interrupts would operate, the Senior Telecommunications Officer said once persons were tuned into any of the radio stations when the alert was triggered, there would be a break in the regular transmission and persons would hear the alert message. When the message ended, they would revert to regular radio programming.

He said the new CAP system would mean that people no longer had to rely predominantly on the radio to get the message out. “We are hopefully able to tap into a wider cross section of the population to receiving the alert,” he said.

However, in the event that there is no internet connectivity, Mr. Evelyn stressed that the national radio network and radio stations would be used to get the messages out. “As it stands now, we have back up precautionary measures in place to prolong the use of the CAP in the event of a disaster.”