The Passport Section of the Barbados Immigration Department has officially moved into its new headquarters at the Princess Alice Corporate Centre, Princess Alice Highway.

The move marks the first phase of the relocation of the entire department from its present location at Careenage House, Wharf Road, The City, and the start of the transition process to modernise and change the department’s current procedures to make it more efficient and effective.

Chief Immigration Officer, Wayne Marshall, explained this was made possible through a loan from the Caribbean Development Bank, which was responsible for the retrofitting of the Corporate Centre on the Princess Alice Highway. 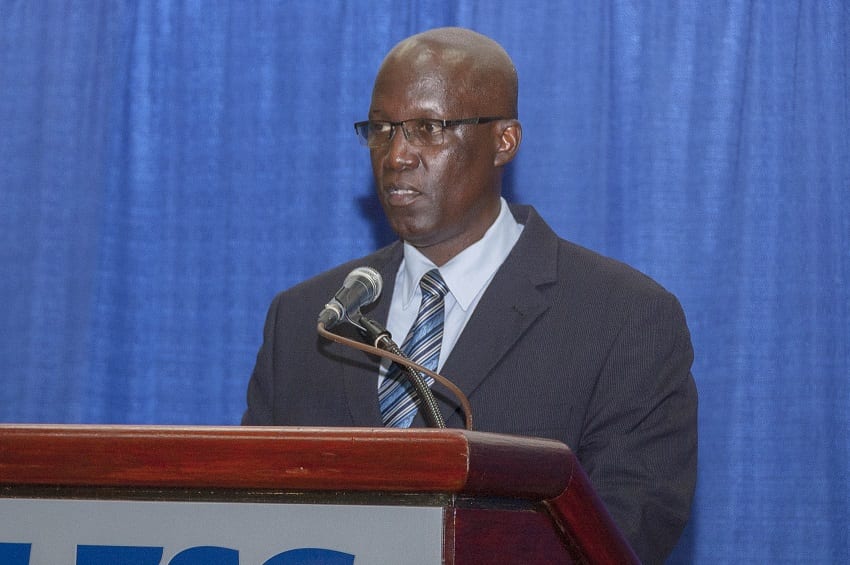 That loan also made provisions for institutional strengthening, which gave the department organisational and technical support assistance; training in customer service; client-centred approaches to service delivery; legislative reform and a monitoring and evaluation consultancy.

One of the major changes coming for the department is the transition towards an all appointment scheduling system, which would require persons to register all their appointments online at the website, as it seeks to improve on its customer service. 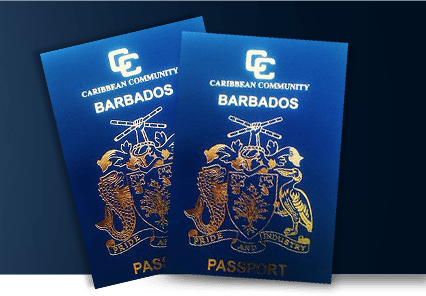 “We want to go to full electronic appointment scheduling where members of the public can schedule all their appointments at their own convenience any time of the day. That offers them convenience as well as flexibility,” Mr. Marshall said, noting the online service was currently used by the Passport Section for the scheduling of appointments.

The Chief Immigration Officer said that the intention was to have an online service for the various sections within the department. He explained that persons with appointments will be facilitated within the time slots selected to avoid queues and delays sometimes experienced, and should arrive at least 15 minutes before the appointment time.

When coming for appointments, persons will also be required to bring completed application forms for the services which they require. This would include official documentation for name changes, marriage and birth certificates. Incomplete application forms will not be processed.

“You also need to ensure that photocopies of all forms are brought so as not to delay them from starting the process,” Mr. Marshall pointed out, stressing that it could only begin when all the forms were completed.

However, while the scheduling of appointments will be the way forward for the Barbados Immigration Department, Mr. Marshall noted that walk-ins would still be accepted. 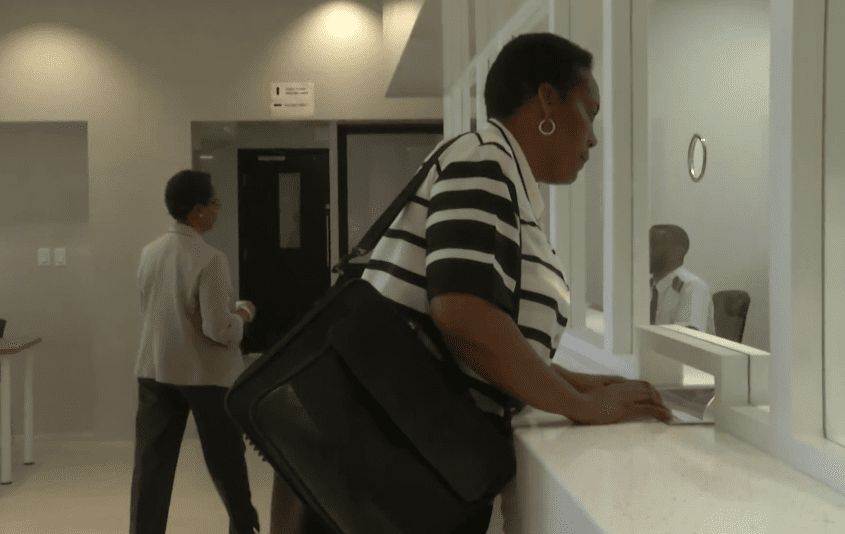 He explained that there was a designated period between 8:30 and 11:00 a.m., Mondays to Thursdays to facilitate walk-ins, while none would be accepted on Fridays. “These walk-ins should basically be for emergencies,” he emphasised.

He noted that emergencies were not cases in which persons realised that their passports had expired after purchasing an airline ticket or before going for a United States visa.

“When we say emergencies, we mean medical emergencies where persons have to travel overseas urgently for medical attention, or the person accompanying them, or in cases where there may be a bereavement of a loved one, they have to travel urgently,” he stressed.

Mr. Marshall added that emergencies were determined by individual circumstances, and what a person might deem to be an emergency might not be seen as such by the department.

Meanwhile, persons visiting the new headquarters of the Immigration Department should also expect improved security features, as they will now be required to pass through a scanner before entering the building.

The Chief Immigration Officer added that they would then be issued with passes which would identify them for the specific area they were visiting, and escorted to those areas by security personnel.

Visitors to the department should also note that the taking of photographs is prohibited and cellular phones should be in silent mode, while females are advised that their handbags will be checked by security before being allowed to enter. [x_video_embed type=”16:9″][/x_video_embed]

During the initial relocation, public parking within the facility will not be permitted. This comes as the parking facility will be undergoing functional enhancements during the transitional period of the department.

The Barbados Immigration Department presently offers a range of services to nationals, non-immigrants or non-nationals of Barbados. These include a range of citizenship statuses such as Citizenship by Descent; Citizenship by Registration; Citizenship by Marriage; Reside and Work Status; Immigrant Status; Permanent Residence; Visas; Student Visas and Special Entry Permits.