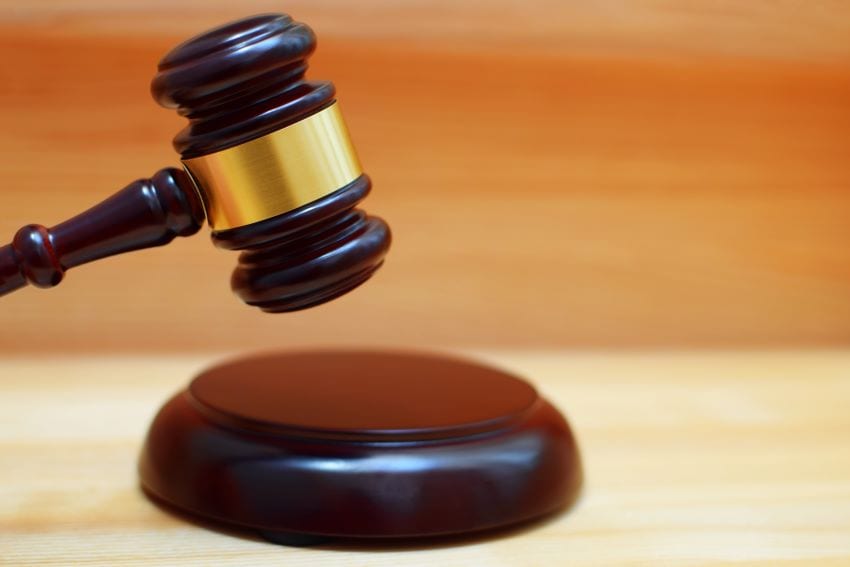 Headquarters Barbados Defence Force (BDF) has advised that the Court Martial convened on May 8, 2019 has been adjourned until June 11, 2019.

The case is being heard by President of the Court Martial, Lieutenant Colonel Athlene Branch, and members Lieutenant Commander Carson Hackett and Major Pedro Drakes. The Prosecutor is Lieutenant Jamar Bourne.

A second Court Martial will commence on May 27, 2019 at Hodgson Hall Conference Room, St. Ann’s Fort, The Garrison, St. Michael.

There are 20 spaces allocated to members of the public who wish to attend the Court Martial hearings. Interested persons should contact Force Adjutant, Lieutenant Commander Ryan Alleyne at 536-2341.

The BDF investigates all allegations of misconduct from its members, and will continue to hold it members to the highest standards of discipline and integrity. The alleged offences which are currently before the Courts-Martial are serious and will be treated in that manner.