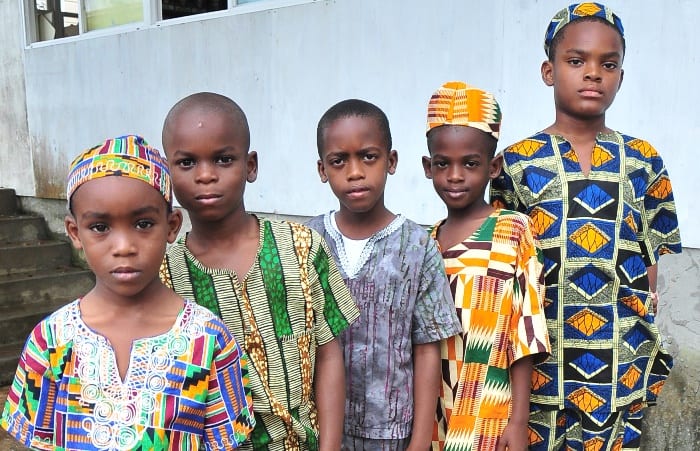 African Awareness Month will climax for most primary schools next week.

While emphasis is expected to be placed on the wearing of African attire by students, as well as their art and craft, music, story-telling and drama, lecture- discussions will also feature highly on most school programmes.

African Awareness Day at St. John’s Primary School in Glebe Land, St. John, is slated for Tuesday, February 28, beginning at 9:00 a.m.  A highlight of the day’s activities will be a discussion by Programme Director at the Caribbean Broadcasting Corporation, Rosemary Alleyne.

She will address the theme: Africa’s Contribution to the World. This will be followed by performances by the children in dance, music and poetry. There will also be an African Hairstyle competition.

On Thursday, March 2, from 9:00 a.m., Charles F. Broome Memorial on Government Hill, St. Michael, will host its African Awareness Day with the Barbados Landship as the highlight. It will also include a demonstration on how to wrap African head dress and a modelling competition among those students dressed in African garb.

Welches Primary School in St. Thomas will host its activities on Friday, March 3, under the theme: Where We Came From. A display of art and craft will be the focus, as the students highlight ways in which Africa would have influenced our nation.

There will also be a concert featuring the children singing, dancing and reciting poems related to Africa. The programme gets under way at 9:30 a.m.

That same day will also see Christ Church Girls’ celebrating the month with a programme hosted by Mac Fingall, from 9:00 a.m. As the featured speaker, he will address the theme: Aware Africa.

Students at the Water Street, Christ Church institution will also be treated to appearances by Mother Sally, the Green Monkey and a Tuk Band.

They will also get the opportunity to compete in the Best African Dress and the Best African Hairstyle competitions. Bajan delicacies, such as fish cakes, bakes, pumpkin fritters, sugar cake and sweet bread, will also be on sale.