The illegal trade of firearms throughout Barbados and across the region is costing more than we can afford, in lives and financial resources, says Attorney General, Adriel Brathwaite.

He was speaking at the opening ceremony of the Arms Trade Treaty Implementation Support Workshop, on Wednesday at the Radisson Hotel Aquatica Resort.

“It is costing this country, not only in terms of lives, but also in terms of financial resources, because every time someone gets shot and goes into the QEH (Queen Elizabeth Hospital), there is an attending cost to that…,” Mr. Brathwaite maintained.

The Attorney General stated that although the region does not manufacture any type of arms, over the past year, more powerful firearms have been surfacing.

“There is no country in the region now that isn’t suffering from an upsurge in the use of firearms and if you go through them country by country, there are an unprecedented number per year,” he lamented.

He disclosed that controlling and tracing firearms remained a significant challenge, and urged those present to find a mechanism to eradicate their “reckless use”. 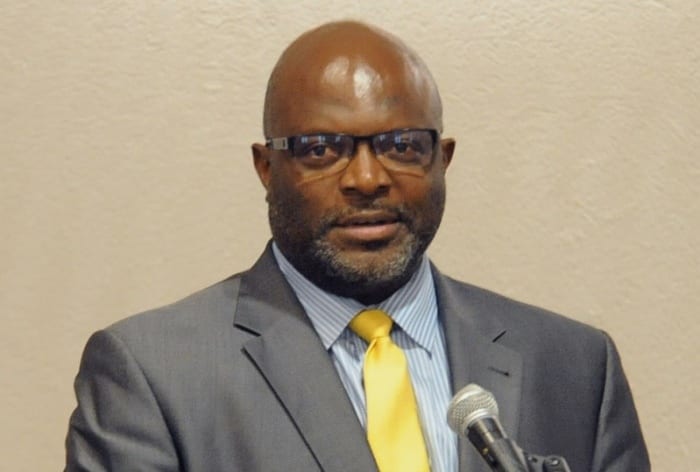 He continued: “This Treaty must have real meaning to us as a country and as a region, in that we need to find some mechanism so that we are not only able to track and trace firearms but something to actually prevent and eradicate what now seems to be a trade in illegal firearms…”

The Attorney General also urged those present to ensure they met the necessary requirements before they signed onto the Treaty.

The Arms Trade Treaty, which seeks to prevent the illicit trade in conventional arms, was ratified in 2015.