AG: Tipsters To Be Protected By Legislation 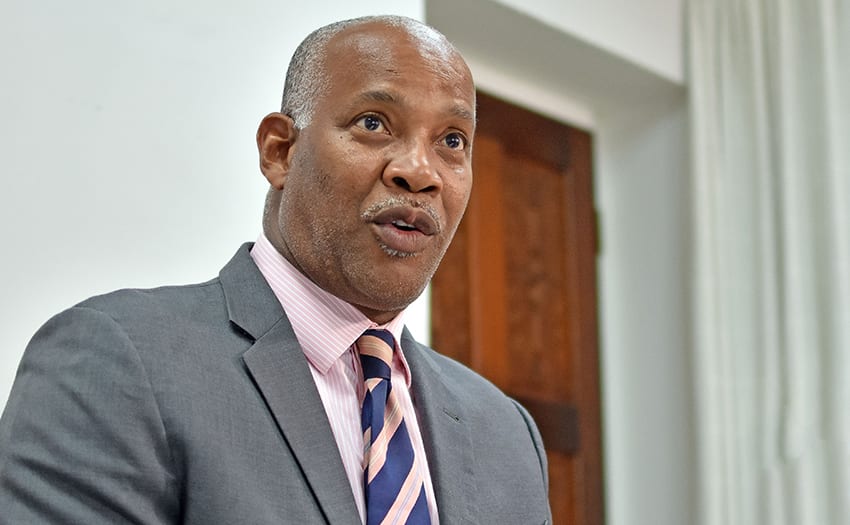 Within another three to four months, persons coming forward with tips and willing to give evidence of crimes and corrupt acts will be protected by legislation.

“Your hotline will shortly be bolstered by the enactment of Whistle Blower legislation in Barbados…. That legislation would seek to protect and encourage citizens who are aware of corrupt practices to come forward and expose them,” he said.

Speaking during a cocktail reception at the Southern Palms Hotel to mark Crime Stoppers’ 10th anniversary, Mr. Marshall said the organization played a pivotal role in pointing law enforcement agencies in the right direction as it relates to crime.

But, he stressed, at the end of the day, evidence was needed to support the tips received.  “A tip is one thing.  A tip may point you to where you need to get.  What often defeats us is finding an individual who is willing to come forward and say ‘I was party to this corrupt act, [or] I have evidence of this corrupt act’.

“Often that individual by being a party would be exposing him or herself to personal culpability,” he said.

The Attorney General also suggested that the Public Interest legislation or Public Interest Disclosure legislation would, therefore, be an “important arsenal” in trying to move the public away from the attitude of not wanting to tell because they feared reprisal or being fired.

“With your Integrity Line and our sub lore legislation, I hope we can connect the dots more effectively and help to root out corruption in our society,” Mr. Marshall said. 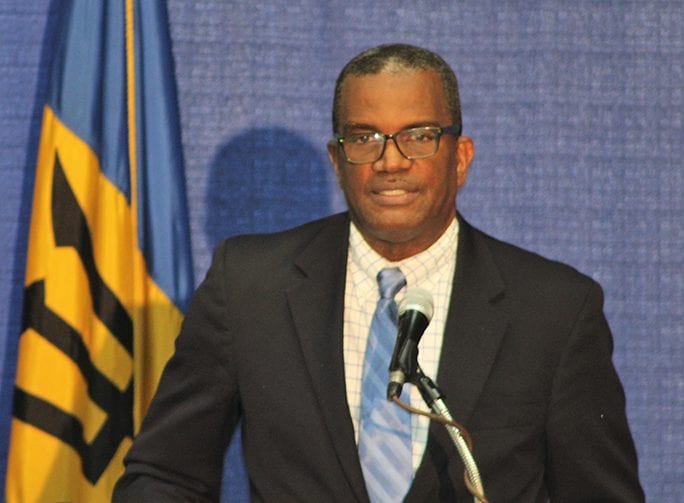 During his address, Chairman of Crime Stoppers Barbados, Oral Reid, explained that the Integrity Line was designed to assist with the reporting of crimes committed within workplaces.

He added that it would provide a reporting mechanism for crimes such as workplace violence, sexual harassment and the abuse of the physically challenged in organizations.

Meanwhile, Deputy Commissioner of Police, Erwin Boyce, stressed that information was the bedrock of policing.  “Nothing can be achieved in policing without information,” he said, noting they had established a number of avenues for people to provide information to lawmen.

But, he said, despite those avenues, people were still uncomfortable in sharing information with police and remained guarded because to divulge certain aspects of that information would be to reveal the source.

He also commended the efforts of Crime Stoppers, noting that they had produced 2,500 tips for police over the last 10 years, ranging from homicide to nuisance activities such as people burning fire or playing in restricted areas.

“The value of Crime Stoppers to us cannot be measured.  Every day, we see activity that requires information, even if it is information that is just on the tip of a particular investigation,” Mr. Boyce said.