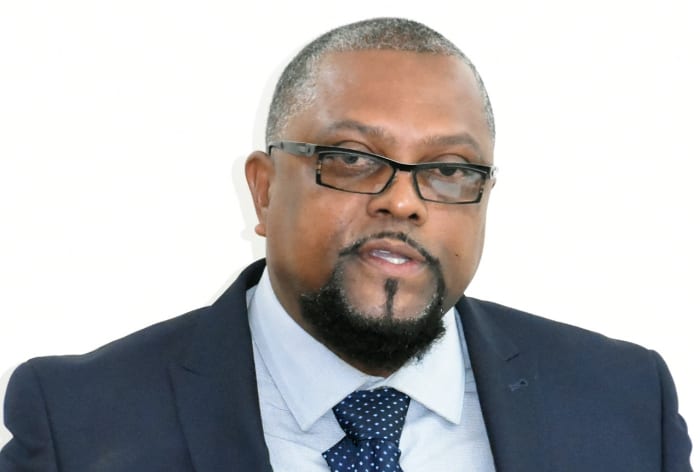 Minister of Agriculture and Food Security, Indar Weir, will attend the 6th Planning Meeting of the Parliamentary Front against Hunger (PFH) in Latin America and the Caribbean, which takes place in Antigua, Guatemala, from July 12 to 13.

The Parliamentary Front against Hunger, which was formed in 2009, is a group of parliamentarians who seek to eradicate hunger, food insecurity and malnutrition in the region, through the formulation and strengthening of effective legislation and public policies, awareness-raising and alliances with civil society, academia, international organisations and other key stakeholders.

According to the Agriculture Ministry, the meeting will benefit Barbados in light of Government’s emphasis on food security and the strong link between agriculture and health. It will also provide Barbados with an opportunity to receive information that would improve strategies against fighting hunger; as well as to have a say on the national chapters’ work plan.

In addition, the meeting should facilitate regional agreement on a collective document to be presented at the World Summit of Parliamentarians against Hunger and Malnutrition, which takes place in Spain in October 2018.

The Food and Agriculture Organization hosted the PFH meeting in Barbados in 2017 and has worked with countries around the world to establish parliamentary fronts against hunger; the aim being for both government and opposition, through bipartisan parliamentary motion, to express a commitment to reduce hunger to zero.