Agriculture Sector Critical To This Region 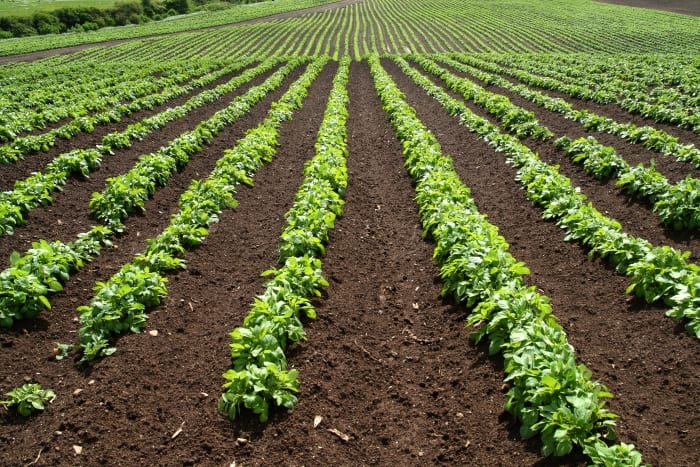 Prime Minister Mia Amor Mottley has underscored the importance of the agriculture sector, describing it as “critical” to this region.

Ms. Mottley made the comments today after visiting the headquarters of the Caribbean Agricultural Health and Food Safety Agency (CAHFSA) in Suriname. She had earlier toured the Central Market with Suriname’s President, Desiré Bouterse, as part of her three-day visit to that CARICOM Member State.

The Prime Minister said: “If we start to see agriculture, not in the context or through the plantation model, but as a sector that is critical in a world that is very uncertain and very dangerous, both by climate change considerations as well as geopolitical considerations, then we would appreciate the absolute need to value the two most precious things – water and food. If you value water and food, then we have to protect them.”

She noted that New Zealand has worked assiduously to protect the health of its agriculture and to ensure that its food products were safe. “And why? Because they see agriculture as something, not that is done on the side, but they see it as the bedrock of their development,” she stated. She expressed the view that the Caribbean must see agriculture in a similar light.

Ms. Mottley said it was necessary to remove those barriers so people could easily move within the region, similar to how the Surinamese are able to move from district to district.  Ms. Mottley stressed that if this was not done, “then we will not give full expression to what it is to have a Single Market and a Single Economy”.

As the Lead CARICOM Head of Government on the CSME, the Prime Minister said the structure and board of CAHFSA was a reminder of the regional work it did. Ms. Mottley added though that she did not believe many businesses knew about the outstanding work done by the Agency.

“I am almost certain that if we were to do a survey now of Barbadian enterprises, that 90 per cent of them would not know about the work of CAHFSA. It is a story waiting to be told and it is a success story in what you have been able to do. The work that you do with the cassava flour for us; the work that you are doing in terms of expanding capacity with those countries that can export poultry and pork needs to be expanded in almost every area of our agriculture production,” she stated.

The Caribbean Agricultural Health and Food Safety Agency was established by the Heads of Government of the Caribbean Community to assist the Member States in strengthening their infrastructure, institutional and human capacities, to effectively deliver agricultural goods which achieve international agricultural health and food safety standards. It is expected that this Agency will boost intraregional trade flow and increase opportunities for competitive international trade.