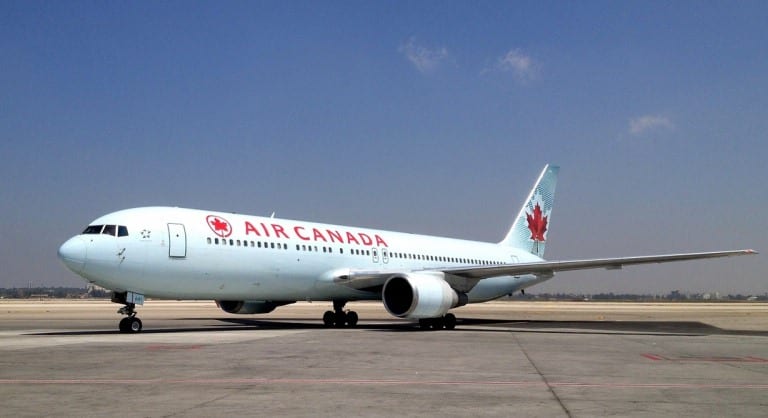 Air Canada is increasing the number of flights to Barbados from Montreal, Canada for the 2016 winter season.

From Thursday, December 22, flights out of Montreal will increase from three to four weekly, arriving on Mondays, Wednesdays, Thursday and Saturdays. It is projected that this increase in flights will see a 28 percent rise in visitors to the island.

Director of the Barbados Tourism Management Inc. (BTMI) in Canada Peter Mayers, described the additional service as a boon for Barbados.

“The Montreal rotation’s growth is a sure sign that the route continues to perform well and is testimony to the long, strong relationship we have with Air Canada. This is also a great opportunity for Barbados to leverage Air Canada’s global network and their Montreal hub,” he pointed out.

Air Canada also recently announced an increase in flights out of Toronto, beginning later this year in November, which are expected to allow more Barbadians and friends of this country to join in the celebrations for the 50th anniversary of independence.