All Clear Given For Corned Beef 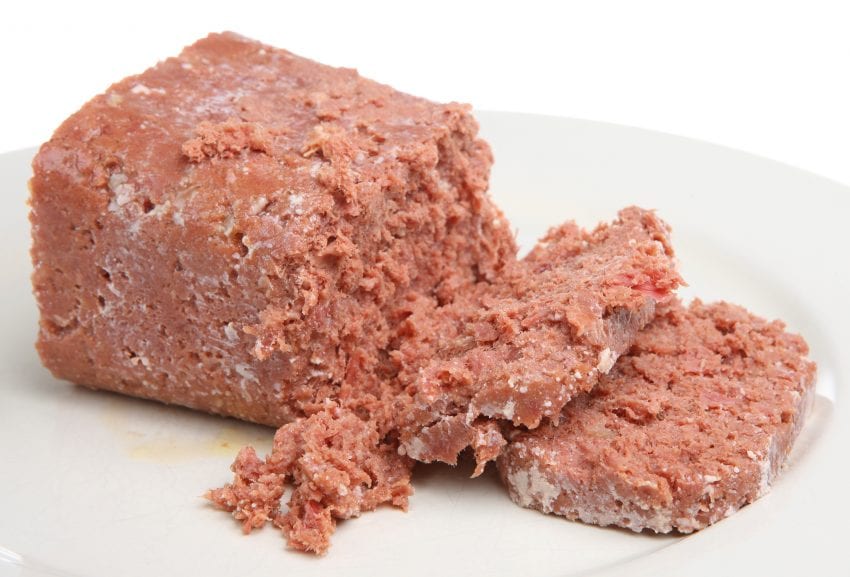 The all clear has been given for the consumption of corned beef. (Stock Photo)

Barbadians can resume eating one of their favourite delicacies now that the all clear has been given for the consumption of corned beef.

On March 21, the Ministry placed a temporary suspension on all imports of meat and meat products from Brazil after reports of potentially adulterated meat being exported from Brazil. 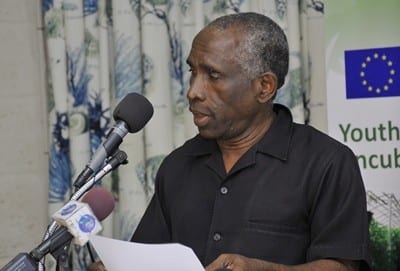 Meanwhile, Senior Veterinary Officer of the Veterinary Services Department, Dr. Mark Trotman, stated that he had no concerns from a veterinary standpoint about the corned beef.

They are 17 different brands  and we have to take several samples from each brand and we have to do a number of different tests on them.  So, they will take a while but based on the information that we have been able to gather I will tell you that I have no concerns about it and I have no objection to the resumption of sale and the consumption of the corned beef,” Dr. Trotman asserted.

Also present at the briefing was Chair of the Retail and Distribution Committee at the Barbados Chamber of Commerce Inc., Anthony Brancker, who stated that despite hundreds of thousands of dollars being tied up in inventory by the ban, the health of Barbadians was of paramount concern.

“We worked along with the Ministry providing all the samples that were necessary so that we would have come to whatever conclusion that was in the best interest of Barbadians, and we were 100 per cent willing to support that,” he said.