All Clear Issued For Barbados 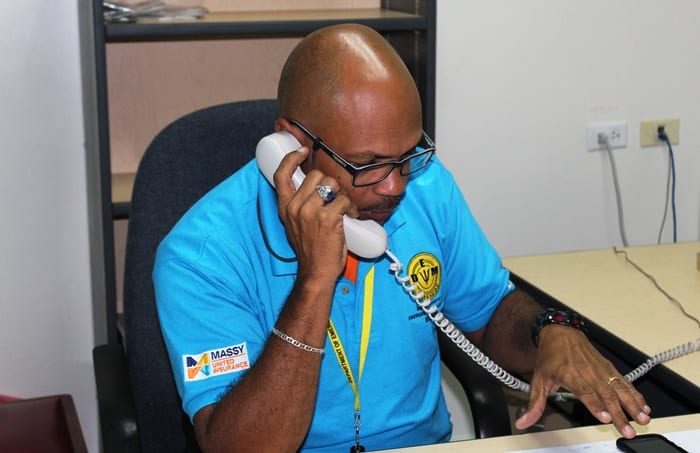 It’s back to work for the public and private sectors across Barbados today, Thursday, September 29, as the all clear has been given for work to resume following the passage of Tropical Storm Matthew.

Acting Deputy Director of the Department of Emergency Management, Captain Robert Harewood, issued the all clear this morning at 5:45 a.m. after a national shutdown was declared on Tuesday, September 27, as the island braced for the weather system.

As a result, he stated that all schools will remain closed. Those include all nursery, primary and secondary schools, the Samuel Jackman Prescod Polytechnic, the Barbados Community College and the Erdiston Teachers’ Training College.

The Transport Board bus service will resume full operations within the next two hours, while the Grantley Adams International Airport, businesses and the public service can resume normal operations.

Captain Harewood said the all clear was issued by the National Emergency Operations Centre following the tropical storm warning being discontinued and damage assessments conducted by teams on the ground.

He explained that among the primary concerns were fallen trees, downed poles and power outages, all of which were now under control.