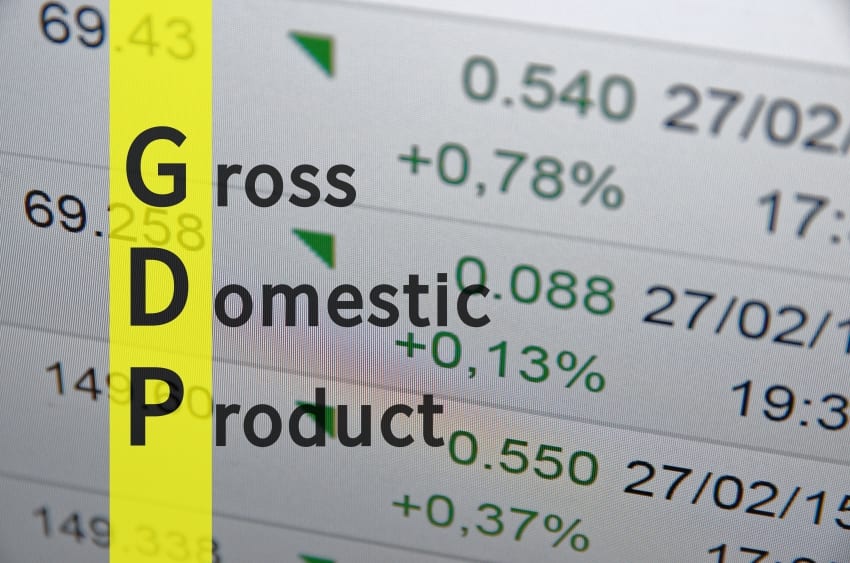 This work has been done with the assistance of the Caribbean Regional Technical Assistance Centre (CARTAC) over the past three years. During this period, the Barbados Statistical Service has improved its methodology for the calculation of the GDP estimates in accordance with the System of National Accounts 2008 (SNA 2008).

The Gross Domestic Product at market prices for Barbados increased by 3.1 per cent for the year 2017, compared to a 2.4 per cent increase recorded in 2016. This increase was largely attributed to increases in taxes, which contributed 1.4 per cent to the growth in GDP at market prices and reflects a 15.0 per cent share of GDP.  Accommodation and Food Services accounted for the second largest driver in nominal GDP prices while the Business Services subsector contributed 0.4 per cent to GDP growth.

Gross Domestic Product at constant prices however, declined by 0.2 per cent at the end of 2017 when compared to a 2.3 per cent increase in 2016.  The three largest declines for the review period were recorded in the Wholesale and Retail trade subsector, which decreased by 4.5 per cent, followed by the Information and Communications subsector and the Agriculture and Fishing subsector which registered declines of 3.7 and 3.3 per cent respectively.

In September 2018, the Barbados Statistical Service will be releasing its Quarterly Gross Domestic Product Bulletin. This bulletin will give further analysis on the quarterly GDP estimates by industry for the sixteen industries listed in the tables accompanying this press release.