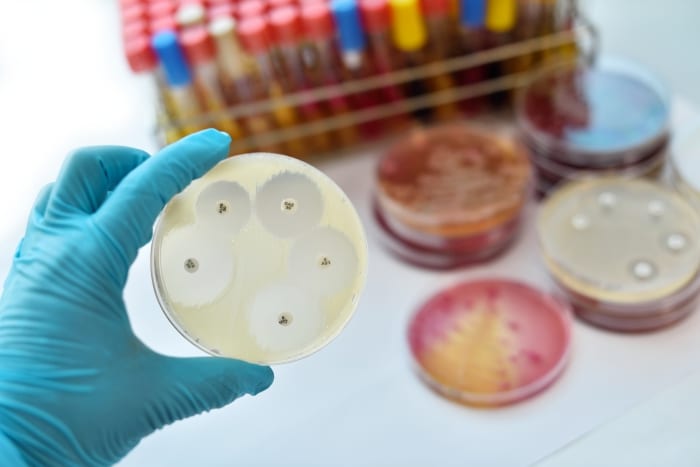 Antimicrobial resistance is a serious and growing public health threat, which, if left unchecked, will have negative impacts on individuals and healthcare systems worldwide.

This assertion came from Health and Wellness Minister, Lieutenant Colonel Jeffrey Bostic, as he addressed the opening of a workshop, aimed at strengthening antimicrobial resistance surveillance in the Caribbean, at the Hilton Barbados Resort today.

Lt. Col. Bostic submitted that the emerging lack of effectiveness of existing antimicrobials would reduce the ability to help vulnerable people recover from infectious diseases.

In addition, he said, only a few new antimicrobial agents were being created and therefore, the healthcare system frequently could not keep pace with changing resistance profiles of bacteria, viruses and fungi.

Noting that modern medical and veterinary practices depended on the widespread availability of effective medications to prevent and treat infections, he added that without them, the ability to fight infectious disease was significantly hindered, resulting in increased cost to health care, prolonged sickness and premature death.

“This is a critical situation for human, animal and plant health, and more so, for open island economies that import most of their food and rely on human recreational travel for income generation.”

He disclosed that Barbados had its own experience with a significant occurrence of antimicrobial resistance in a healthcare setting in 2013 with a cluster of cases of resistant bacteria at the Queen Elizabeth Hospital (QEH).

From that crisis, he said, came the institutional antibiotic stewardship policy, surveillance of at-risk patients for resistance bacteria and enhanced infection control measures at the QEH, as well as other public healthcare facilities.

He also highlighted Government’s efforts at enhancing the efficiency and effectiveness of laboratory services by establishing the Best-dos Santos Laboratory in 2017, an amalgamation of the functions of the Public Health Laboratory, the Ladymeade Reference Unit and the Leptospira Laboratory.

Barbados has also established a National Action Plan against Antimicrobial Resistance based on a Global Action Plan adopted by the World Health Assembly, he added.