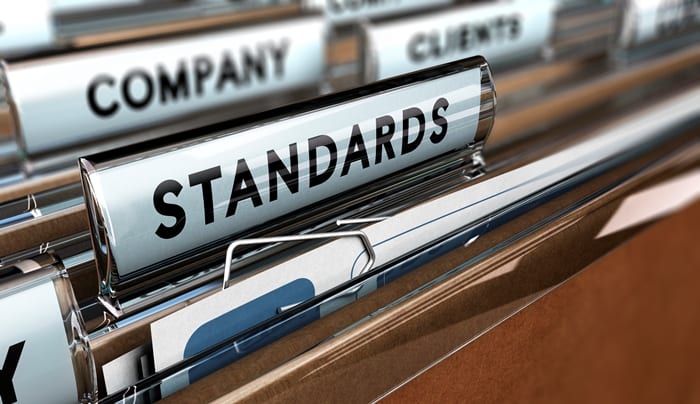 The National Quality Policy has been approved by Cabinet and should soon bring with it, the restructuring of the Barbados National Standards Institution (BNSI).

This disclosure came earlier this week as Minister of Industry, International Business, Commerce and Small Business Development, Donville Inniss addressed the opening ceremony of the 32nd Meeting of the Council of the CARICOM Regional Organisation for Standards and Quality (CROSQ) at Accra Beach Hotel and Spa, Rockley, Christ Church.

Acknowledging that this policy was one of the outcomes of the modernisation of the Barbados National Standards System Project, Minister Inniss said the next step would see the restructuring of the BNSI, thus ensuring it would be appropriately resourced to successfully move to the next level.

As he congratulated the leadership and staff of the BNSI, the Minister said: “At the highest levels of Governments, we must accept and respect the work of the various standards institutions in our midst. They must be adequately resourced to provide an effective job for our citizens. But, more importantly, they must be given strong policy guidelines that reflect the critical nature of standards in economic development, public health, public safety and business development.”

Additionally, he stressed that standards enforcement officers in our region, at our points of entry, in particular, must be treated with the same level of respect and attain the same level of autonomy as customs officers. “Gone must be the days when standards officers are just called in when Customs thinks it is necessary,” he added.

Participants were further reminded that the region needed to be appreciative of standards in the drive towards increased innovation and productivity. The Minister noted that the more successful businesses were those that focused on standards and quality, not just on the final products or services but also on their internal processes as well, and their adherence to those standards.

“There are just some things one cannot compromise on when it comes to effective business development and standards is one such,” stressed Mr. Inniss.