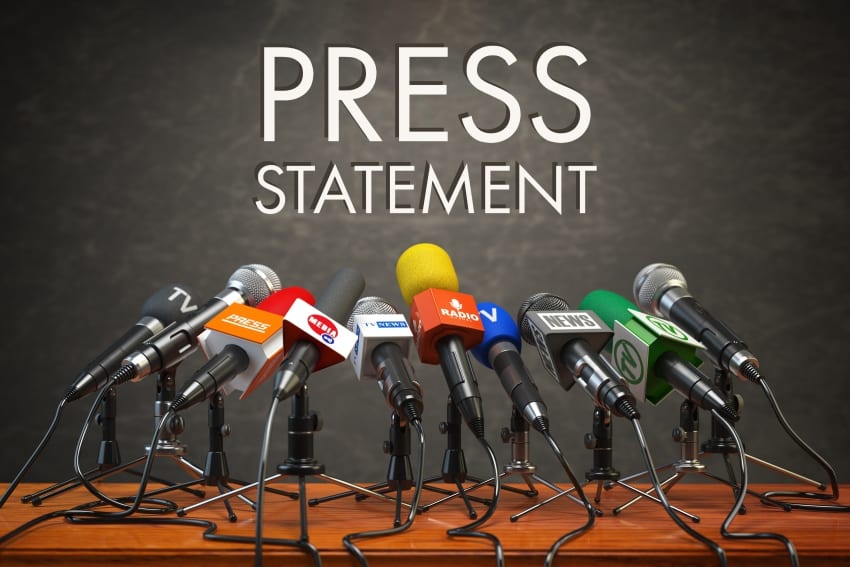 A number of inaccuracies appeared in the Daily Nation of November 1, 2018, pages 4 to 5, captioned CEO in the Dark. The Board of Directors of the Barbados Agricultural Development and Marketing Corporation (BADMC) feels compelled to respond to make the public aware of some of the facts leading to its restructuring/retrenchment programme.

At a Board meeting on August 28, 2018, Mr. Shawn Tudor, CEO, was alerted to the Board’s desire for the BADMC to be leaner and fitter, and more fit for purpose. On October 9, at a meeting of the Establishments Committee of the Board, Mr. Tudor undertook to hold a meeting with the senior management team to discuss a retrenchment programme, and submit the proposal to the Board on October 15. The meeting was convened on Sunday, October 14.

It was agreed that in order for the BADMC to achieve any meaningful reduction in expenditure, the wages and salaries which amounted to $650,000 per month net of statutory deductions had to be reduced. At that meeting we learnt of the Government of Barbados’s decision to discontinue the overdraft facility the BADMC had with the Royal Bank of Canada (RBC), thus further constraining the BADMC in managing its operations.

The Corporation’s restructuring/retrenchment programme was premised on the following:

Consultation was held with the NUPW on October 9, 2018, to advise of the restructuring programme, and there was follow-up dialogue. Our retrenchment programme is based almost exclusively on the Last In First Out (LIFO) principle.

Mr. Anthony Wood, Chairman, met with employees of the BADMC on October 26, 2018, and informed them about the imminent retrenchment programme. We formally advised the Chief Labour Officer and the National Union of Public Workers of our intention to terminate the services of 60 employees.