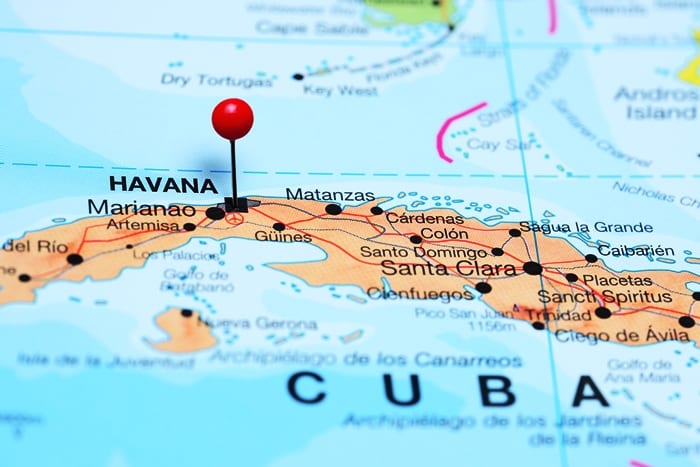 All of the Barbadian students who are presently residing in Cuba, attending educational institutions in that country have been accounted for and are reported to be safe.

This information was relayed to the Ministry of Foreign Affairs and Foreign Trade by Barbados’ Embassy in Cuba today, following the passage of Hurricane Irma.

Hurricane Irma, which had, a few days earlier wreaked havoc in the northern Leeward Islands, affected the northern coast of Cuba, last night and earlier today.

This had led to expressions of concern for the students by relatives and friends in Barbados. However, according to an official of the Foreign Ministry, the students have been contacted and are safe.

The official gave the assurance that the Ministry will continue to monitor the situation and that the two diplomats assigned to Barbados’ Embassy in Havana remained in contact with the 19 Barbadian students on scholarship in Cuba at universities in Havana, Las Tunas, Santiago de Cuba, Sancti Spirtus and Guantanamo, and with the Cuban Ministry of Cooperation.