Barbadians Urged To Be Forgiving

Prime Minister Freundel Stuart has urged Barbadians to embrace the lesson of forgiveness from the life of the late former President of South Africa, Nelson Mandela.

Mr. Stuart offered this advice last night while delivering remarks during the ceremony to officially open the Mandela Freedom Park, at the University of the West Indies, Cave Hill Campus.

The Prime Minister told his audience that many found it incredible that after having been deprived of the most productive years of his life, Mr. Mandela walked out of prison in 1990, after serving 27 years, determined to forgive those who had wronged him. He admitted that such “largeness of heart” tended to elude humankind.

“What Nelson Mandela did in 1990 after coming out of prison and promoting that Truth and Reconciliation Commission was to put his country above his own personal concerns. 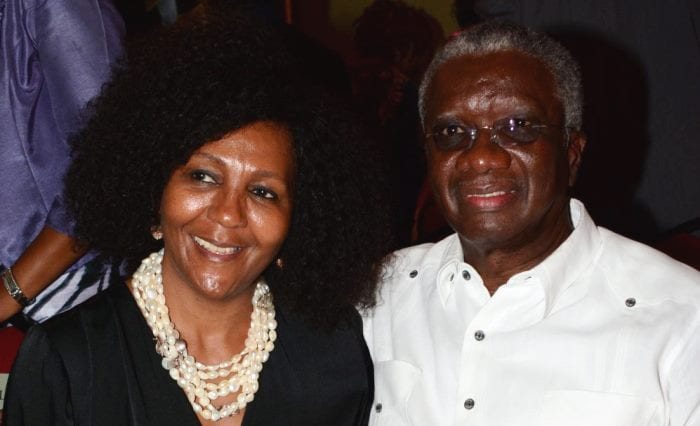 Mr. Stuart said the life of Nelson Mandela had been a source of inspiration to people across the world. He added that he had made his term of imprisonment fertile, rather than squandering it in self-pity and despair.

He pointed out that life had a way of creating prisons for people, and suggested that they should imitate the late President and look inward and find that solution “that makes imprisonment a redemptive experience”.

The Prime Minister described Mr. Mandela as “a universal” and not “a particular”. He explained that the former President was “a universal” because of the things for which he stood, and highlighted some as human equality, freedom and the promotion of human dignity.

He pointed out that all of those areas were of interest to persons across every continent and country in the world, hence this description of the late former President.

Those participating in the ceremony included Nelson Mandela’s grand-daughter, Ndileka Mandela; and Vice-Chancellor of the University of Johannesburg, Ihron Rensburg.