Secure Your Homes For Disasters 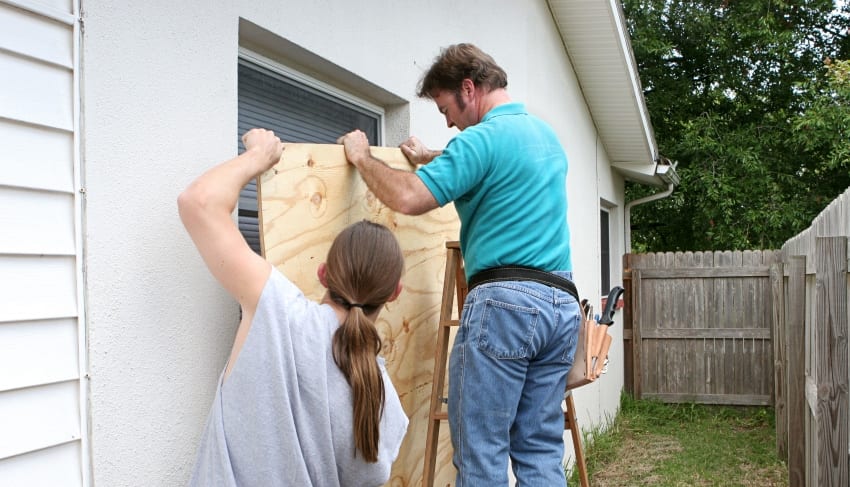 While Barbados has not experienced any severe hazard impacts in recent years, the DEM stressed that the island was not immune to the potential risks associated with various natural hazards. (Stock Photo)

Barbadians are being urged to secure their homes and make them the primary hub of safety during a disaster.

In its message to mark the International Day for Disaster Reduction, recognised today, Friday, October 13, the Department of Emergency Management, has joined with the internationally acknowledged slogan of Home Safe Home.

“That is the home should be able to prevent the displacement of families and ultimately the loss of lives in the event of a disaster,” the statement said.

“This year’s emphasis…is indeed timely as we note the devastation to the homes and livelihoods of our Caribbean neighbours after the passage of Category five hurricanes Irma and Maria,” the statement said.

It added that the 2017 campaign targeted vulnerable groups such as women, children, the elderly and those with disabilities, along with families, particularly those living in low-income communities.

According to the DEM statement, these groups were targeted for 2017 because UNISDR statistics revealed that over the last 20 years, women and children recorded the most deaths due to their vulnerability and exposure to natural hazards.

Figures also show that families were negatively impacted during disasters with four billion individuals being displaced and left homeless in the last two decades following the impact of disasters.

And, while Barbados has not experienced any severe hazard impacts in recent years, the DEM statement stressed that the island was not immune to the potential risks associated with various natural hazards.

“Whether we are prepared or unprepared, knowledgeable or ignorant, the risks of hazards will always exist,” the statement said.