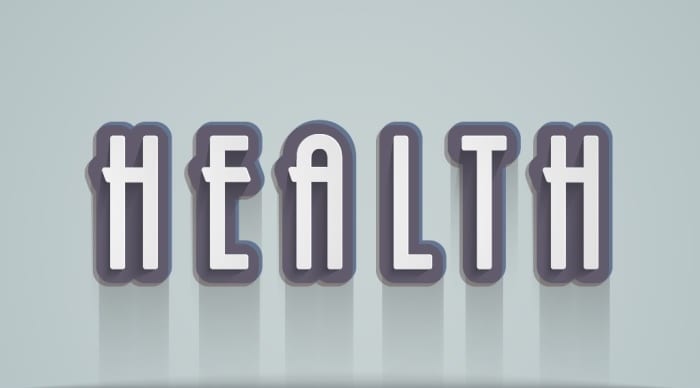 The Ministry of Health is reminding residents to remain vigilant and protect themselves against conjunctivitis, also known as ‘pink eye’ or ‘red eye’. The advice comes against the backdrop of large regional outbreaks of the disease.

According to health officials within the Ministry, while health care providers in Barbados have reported treating “small clusters of persons” during August, the numbers have not exceeded the norms of the prior month or a similar period last year.

Conjunctivitis can be an infectious or allergic condition. If infectious, it is highly contagious and persons can infect themselves by touching something that has been in contact with an infected person’s secretions.

Symptoms include redness behind the eyelid, spreading up the white of the eye; swelling of the eye or eyes, making them appear puffy; itching or burning eyes with excessive tears; a discharge from the eye which dries during sleep, causing crusting around the eyelids; and discomfort on exposure to bright lights. Symptoms may last from two days to three weeks and persons remain infectious until the eye discharge is resolved.

Treatment is symptomatic and consists of applying cool compresses to the lids and cleaning of discharge or mucus with warm water. Viral conjunctivitis may be present with ‘cold’ symptoms which would respond to the usual over-the-counter cold remedies. Antibiotic eye drops are not useful in viral eye infection.

The Ministry advises that medical attention be sought if there is discoloured eye discharge, severe eye pain, problems with vision, increased swelling, redness and tenderness in the eyelids and around the eyes, and if the infected person feels generally unwell with a fever, that is, a temperature over 38 degrees centigrade.

To prevent the spread of infection, persons are advised to wash their hands often with warm, soapy water and keep hands away from eyes and the face. If soap and water are not available, alcohol-based hand rubs are a good alternative for disinfecting hands.

Health officials warn against sharing items such as eye drops, tissues, make-up, towels or pillowcases. Children with conjunctivitis should remain at home and not attend daycare, school or camp.