Barbados’ Airport Is Not For Sale 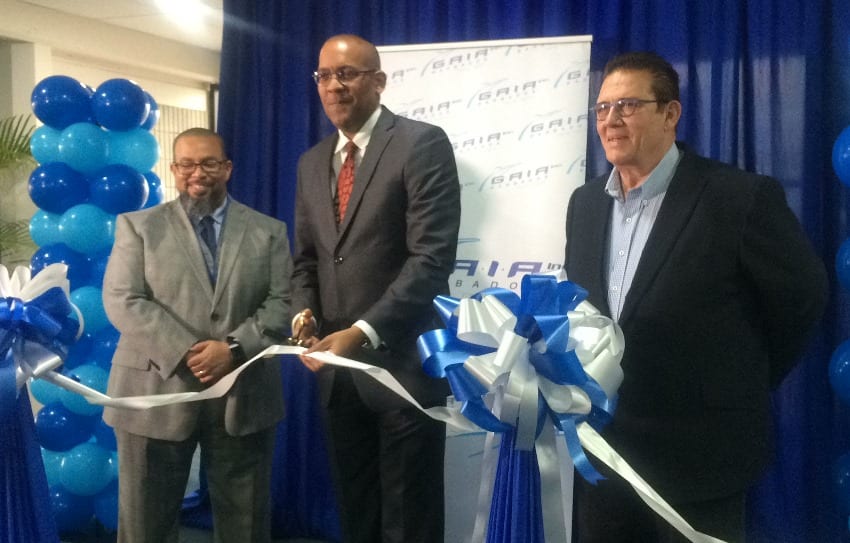 The Grantley Adams International Airport (GAIA) is not for sale.

Minister of Tourism and International Transport, Kerrie Symmonds, emphasized this on Monday during the opening ceremony of Gate 14 – 16, the new departure lounge which will exclusively accommodate cruise and home-porting passengers.

“There is no sale contemplated. There is no parting of the patrimony of the land,” Minister Symmonds stressed in response to reports carried in the press.  And, he pointed out that the operation and development of the airport would be divested.

“We have entered into a divestment process by which we will have a public private partnership. That partnership will see us find, by way of an international bidding process, a partner who will invest some money into this airport, who will design, who will construct, who will build and who will operate the airport for a period of 20 to 30 years, so that entity can get a return on investment.  At the end of that period, they will hand the operational control of the airport back to the Government and people of Barbados,” he explained.

The Tourism Minister insisted that for “too long” the airport needed a substantial capital injection and lamented that the country had failed to recognize the airport’s maximum potential, even though there had been tremendous efforts by the private sector in cruise tourism in the areas of air and sea.

“Even though the private sector has been doing a lot of heavy lifting, the reality is, if the airport is not able to carry the additional capacity of people brought here for the purpose of cruise, as this room is primarily about, then we are failing them and ourselves as a country,” he stated.

Development of the airport will also include 20,000 square feet of additional floor space, the construction of a mezzanine floor and the installation of jet and boarding bridges.