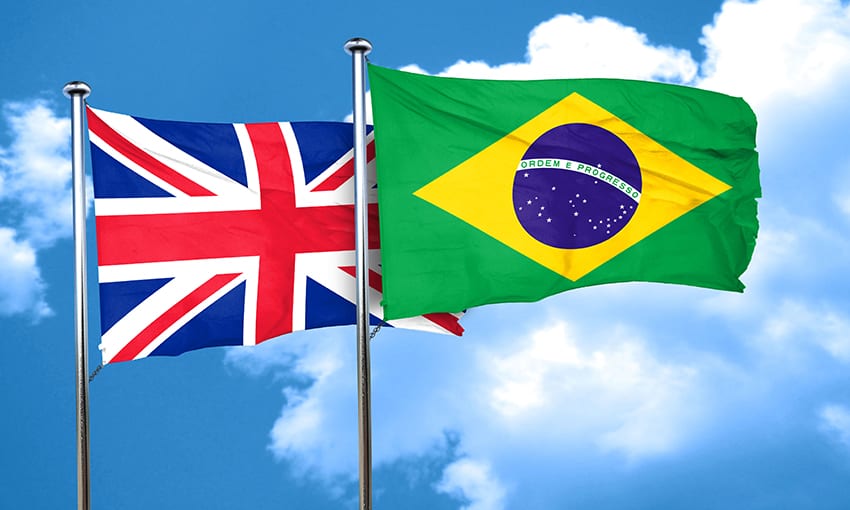 They are High Commissioner to the United Kingdom (UK), Milton Inniss, and Ambassador to the Federative Republic of Brazil, Tonika Sealy-Thompson.

High Commissioner Inniss holds a Bachelor of Science in Quantity Surveying from Reading University, UK, and is a Fellow of the Royal Institution of Chartered Surveyors.

For 34 years, he has worked in construction in the Caribbean, specialising in project management, financial management, contract administration and dispute resolution.

Mr. Inniss has also been active in community development.  His professional and vocational background will serve him in good stead as he assumes duties at this critical juncture of Barbados’ development.

Ambassador Sealy-Thompson holds an International Masters of Business Administration from Hull International Business School, Shanghai Campus.  She is also trained in International Trade Policy and Diplomacy through the University of Carleton.  In addition, the Project Management professional is fluent in French, Spanish and Portuguese.

Ms Sealy-Thompson is expected to play an important role in strengthening Barbados’ bilateral relations with Brazil, the largest country in South America, which has vast natural and human resources, as well as significant geopolitical influence.