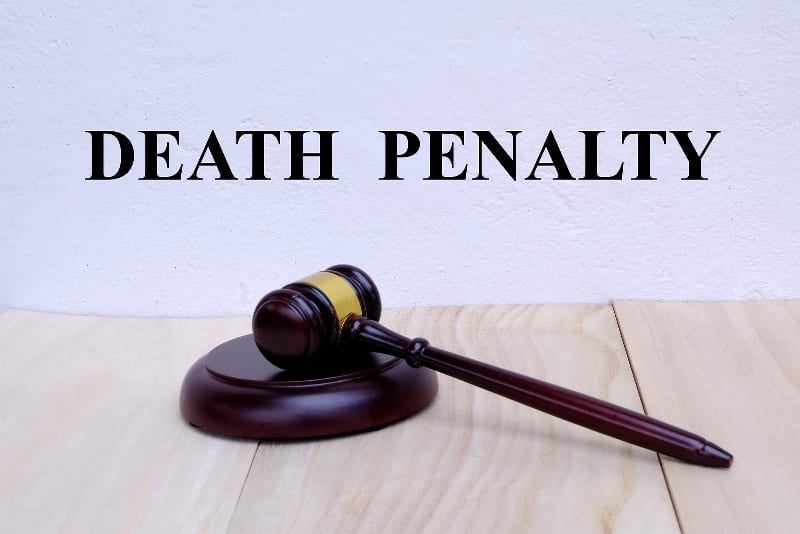 Government is aware of Barbados’ obligations to change the law relating to the mandatory death penalty.

And, Minister of Home Affairs, Edmund Hinkson, has given the assurance that the issue was still being examined by Government, during a courtesy call from a delegation of the Inter-American Commission on Human Rights (IACHR), led by President and Commissioner, Esmeralda Arosemena de Troitiño.

Mr. Hinkson explained that the mandatory nature of the death penalty, which was inherited from Barbados’ colonial past, had been ruled as unconstitutional by the island’s highest court, the Caribbean Court of Justice.

He told the delegation that previous attempts to amend the Constitution to remove the mandatory death penalty were unsuccessful for varying reasons, but gave the assurance that Barbados had all intentions of adhering to human rights practices.

“Government still wants to maintain the right to the death penalty, but wants to remove the mandatory clause,” he pointed out.

Mr. Hinkson also called on the Commission to assist in putting Barbados’ name out there as a country that observed human rights, and one which supported the principles taken by countries on human rights and non-interference.

The President said it was important to keep the issue on the agenda, and that in the 21st century it was necessary to take the value of human beings into consideration.

She added that it was also important for the Commission to learn about the process taking place in Barbados to see what was needed and how it could lend support and assistance on the issue.

“We are talking about the value of human beings and human dignity,” she said.

The IACHR is a principal and autonomous organ of the Organization of American States.  Its mission is to promote and protect human rights in the American hemisphere. The Commission is headquartered in Washington D.C., along with the Inter-American Court on Human Rights.