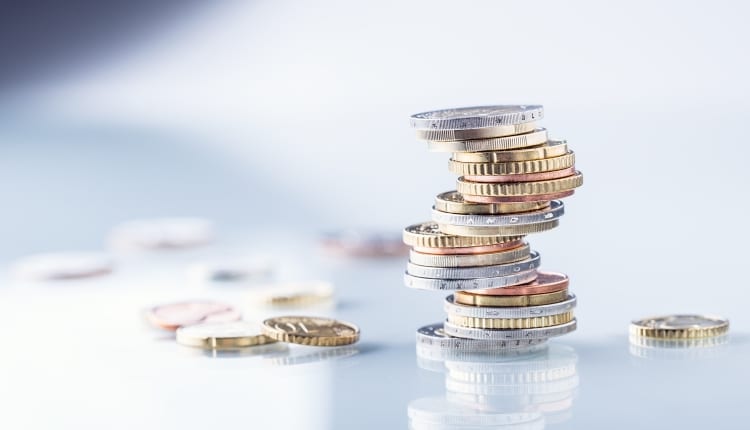 With the Caribbean still reeling from the destruction left behind by category five Hurricanes Irma and Maria, concerns have been raised about sourcing additional funds for the Adaptation Fund.

These concerns were raised by Acting Deputy Permanent Secretary in the Ministry of the Environment and Drainage, Nicole Taylor, as she addressed a Regional Workshop for Enhancing Knowledge on the Adaptation Fund Project Development Process and Project Cycle at the Caribbean Development Bank (CDB) this morning.

“The Adaptation Fund has been a pioneer in the delivery of climate finance through the Direct Access modality for concrete actions to assist vulnerable communities in developing countries with adaptation and building resilience to the adverse effects of climate change,” she explained.

But, she said, recent global climate discussions raised concerns over its future given a recent COP22 decision that it should serve the Paris Agreement and that it was under-replenished.

“The Adaptation Fund is resourced by a two per cent level on the monetisation of the carbon credits generated by the Clean Development Mechanism of the Kyoto Protocol. It also relies on voluntary contributions by donor countries.

“However, due to the collapse of the carbon market, the Adaptation Fund has been faced with a severe lack of resources to even finance already approved projects,” Mrs. Taylor pointed out.

She noted that this was of great concern to Barbados and other Small Island Developing States given the “uncertainty, unpredictability and insufficiency of resources available to the Fund”.

To counter these effects, the Acting Deputy Permanent Secretary said Barbados supported the view that a similar levy should be placed on the new international market mechanisms being contemplated for establishment under the Paris Agreement.

She reasoned that the resulting revenue could be channelled towards finance for adaptation projects and programmes in developing countries.

Speaking via a recording, Manager of the Adaptation Fund, Mikko Ollikainen, said it was presently financing several projects throughout the Caribbean in various areas to build resilience.

He added that today’s workshop would allow representatives from the 16 countries in attendance to enhance their knowledge of the Fund, and learn more about how they could complete the project cycle.

He added that they were also receiving a record number of new proposals annually and the numbers continued to grow.

Meanwhile, Vice-President (Operations) at the CDB, Monica La Bennett, said the two-day workshop was the Bank’s first engagement with the Fund since the CDB was accredited last year.

Noting that the damage from Hurricanes Irma and Maria were still being costed, she said the Caribbean could expect to see an increase in those types of weather events, therefore strengthening the need to boost resilience by adapting to climate change and building partnerships.

“The Bank makes a strong commitment to climate change,” she said, stressing this was no time for complacency, but rigorous and positive action.