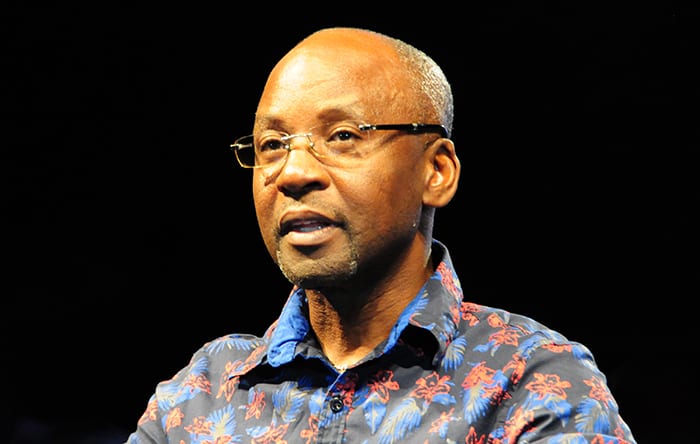 Plans are under way to establish a Barbados Film and Digital Media Commission.

This is the word from Minister of Culture, Sports and Youth, Stephen Lashley, who gave brief remarks at the opening of the Science North Canadian Film Festival at the Barbados Museum and Historical Society’s Walled Garden Theatre, last night.

Mr. Lashley explained that while a Film Commissioner’s desk had been established within the Barbados Cultural Industries Development Authority since 2015, Government had sought to expand the potential of local filmmakers through the establishment of a Film Commission, as there was a need to further diversify the economy.

“The Ministry of Culture, Sports and Youth is very cognisant of the importance of placing the creative industries at the centre of social and economic development. We are aware that the traditional sectors… must be supplemented by other emerging sectors as a means of further diversifying the Barbados economy.

“You will be pleased to know that the Ministry is currently in the process of developing a policy to guide the establishment of a Barbados Film and Digital Media Commission,” he told the audience.

According to the Minister, the main objectives of the Film Commission were to market Barbados internationally to attract foreign production companies; to develop efficient systems for the processing of permits and licences; and to provide information on local companies and individuals who can provide services for visiting production companies.

Mr. Lashley noted that the benefits to be derived from the establishment of the Barbados Film and Digital Media Commission would “not be available to foreign production companies exclusively”, as there would also be significant benefits to Barbados as a whole.

Among these benefits, he indicated, would be the generation of foreign exchange earnings for the country. Additionally, the Culture Minister said that the Commission would provide employment and opportunities for knowledge transfer, creative interaction and project development for members of the local production community.

To date, the Film Commissioner’s desk has already facilitated dozens of film shoots from the Caribbean, Europe, the United Kingdom and the United States of America.