Barbados Fire Service To Be Modernised 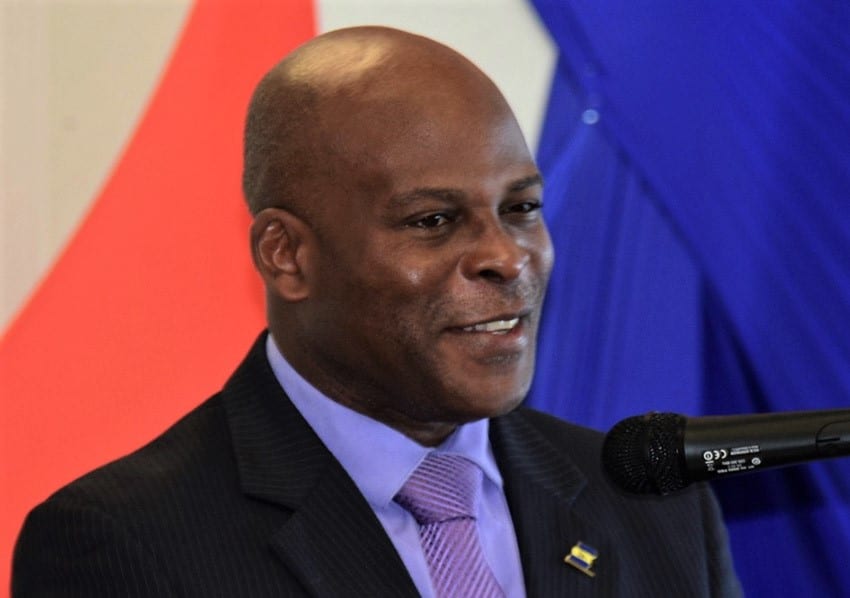 The Barbados Fire Service (BFS) is set to get an overhaul, in relation to its legislation and the integration of technology within its operations.

Minister of Home Affairs, Edmund Hinkson, made this declaration today, as he addressed the opening ceremony of the Caribbean Association of Fire Chiefs’ (CAFC) conference at the Accra Beach Resort & Spa, Rockley, Christ Church.

Minister Hinkson said to start the ball rolling would be the reform and revision of the island’s 1961 Barbados Fire Service Act.

“We are at the level in my ministry, with input from the management of the fire service and the association, are actively preparing a new legislative platform for the delivery of fire service in order to modernize and position our service in line with current practices in the profession,” he said.

The minister said government needed to ensure that the island’s legislation facilitated the transition of the service into a comprehensive fire management and rescue operation.  That, he said, would allow it to ultimately be more responsive to the demands of the public in the 21st century.

Mr. Hinkson said the BFS now fell under a Protective Services Commission, which will allow for a more effective regime for the personal advancement and promotion of fire officers.

Despite this however, the Home Affairs Minister stressed that there was still a need to re-engineer the workflow processes of the service through the computerization of activities and the integration of technology.

He added that his ministry recognized the importance of embracing technology, and was “looking forward to assistance from the Ministry of Innovation and Smart Technology in that regard”.

During his address, Mr. Hinkson left some words of advice with the fire chiefs. “You must endeavour to better yourselves as leaders because you cannot take people where you have never been; and you cannot impart that which you do not know,” he said.

He also encouraged them to provide continuous training and development programmes for their staff, recognizing that they were critical to the sustainability and growth of their departments.

Mr. Hinkson further advised the association to seek partnerships and strategic alliances at a higher level, and become the voice of the industry in relation to natural and man-made disasters similar to that of the Caribbean Disaster Emergency Management Agency.

“You may also consider having your association forge partnerships through the Caribbean Association of Fire Fighters to establish the Caribbean Rescue Unit, comprising officers and medical personnel who will be first on the ground to execute any rescue operations and increase chances of survival and mitigation losses for those who have suffered losses in the Caribbean,” the minister stated.

The opening ceremony also featured the passing of the baton to Barbados’ Fire Chief Errol Maynard, who will now head CAFC as President for the next four years.

The one-week conference, at which 15 Caribbean countries are participating, opened with a flag ceremony, and featured a cultural presentation from local gospel artiste, John Yarde.