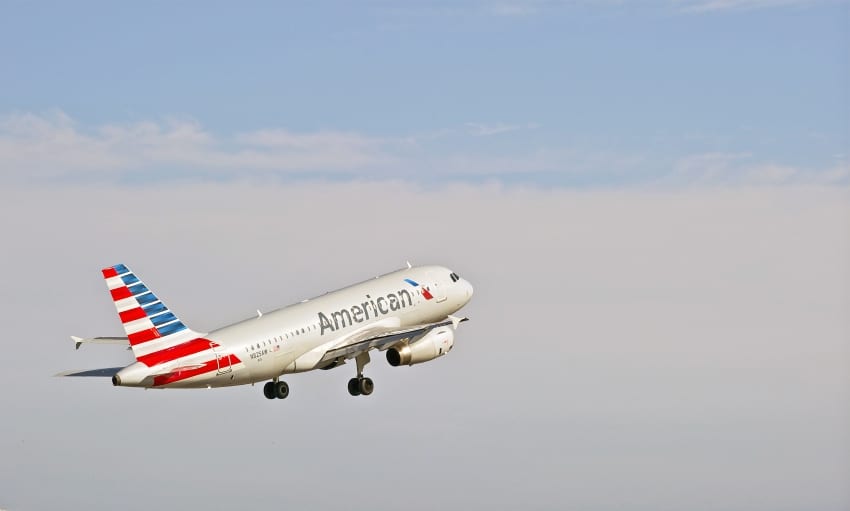 Barbados is hoping to capitalize on increased airlift from the United States (US) this winter season.

Minister of Tourism and International Transport, Kerrie Symmonds, disclosed that American Airlines will be providing daily service to Barbados from Charlotte, North Carolina and three daily flights from Miami.

He was speaking today at the 2018 Annual Convention for the Society of American Travel Writers at the Hilton Barbados Resort, Needham’s Point, St. Michael.

Explaining that these flights should allow Barbados to capture “the tremendous power” of those gateways, he said that the aim was to increase capacity year round.

Minister Symmonds stressed it was critical that airlines did not see Barbados as a risk because of down or slow periods.

“What we have to do is make destination Barbados a hive of activity that there is a year-round demand that would satisfy the supply of seats coming into the island, so you don’t get into an issue of having to subsidize them [the airlines],” he stated.

He said that this gives Barbados the opportunity to focus on the quality of its attractions by “fleshing out” old ones and building on new ones.

However, according to the Minister, Barbados seems to be on the right path as the island recorded its highest number of visitor arrivals from the US in 30 years. He attributed this success to the US Barbados Tourism Marketing Inc. team, led by Director Petra Roach.

“Thanks to the hard working crew in the US, there has been spectacular improvement in connectivity and airlift out of continental United States. We have seen arrivals from the US reach a 30-year high of 189,000 visitors last year, and with our current trajectories, there is every suggestion and reason to believe that we can increase that by about six per cent. That tells us we are doing some things right, that we are building out a product and a relationship that has value on both sides and we want to expand on that,” Minister Symmonds said.