Barbados Going All Out To Battle Climate Change 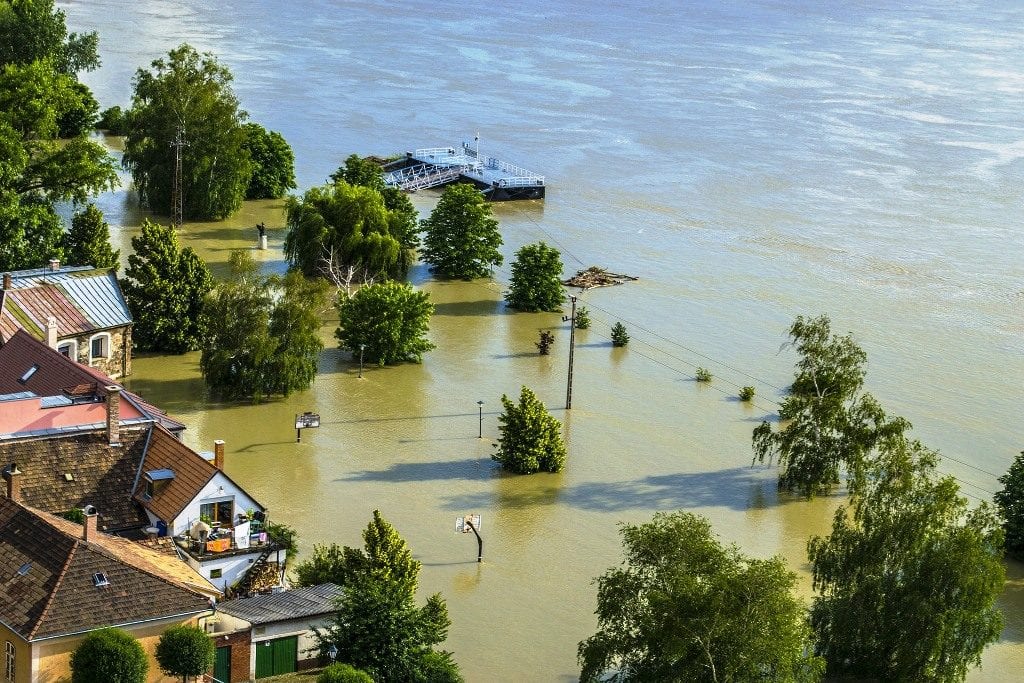 Barbados’ one per cent contribution to the global greenhouse gas emissions may be insignificant globally, but the country is taking all necessary precautions to combat the effects of climate change on its shores.

To this end, the Ministry of the Environment and Drainage has taken the lead to begin discussions on the island’s Nationally Determined Contribution (NDC) to the United Nations Framework Convention on Climate Change (UNFCCC).

It kicked off its Environment Month celebrations with a stakeholder dialogue at the Savannah Hotel recently, which brought together key persons from across the sectors.

Speaking during the opening ceremony, Permanent Secretary in the Ministry, Edison Alleyne, said Barbados’ NDC would provide the world with an indication of the areas that were important to the country, the targets it had set and the international support required for delivery.

“Barbados’ NDC identified agriculture, fisheries, tourism, water, human health, coastal resources and human settlements as our most vulnerable sectors,” he said, noting they were expected to be given priority adaptation treatment.

Mr. Alleyne stressed that the dialogue must be viewed as the initial stages of a programme to build capacity amongst a wide stakeholder base, not only to deliver on NDC obligations, but also to modernise the country’s development planning and implementation practices to fortify its resilience to climate change.

“Climate variability and impending climate change are two of the most serious environmental problems affecting Small Island Developing States such as Barbados,” he said, while noting the affected areas should be given priority for climate change adaptation action.

Mr. Alleyne said Barbados has prepared its Intended Nationally Determined Contribution (INDC) submission to the UNFCCC as a requirement for the 21st conference of the Parties, which concluded in Paris last year.

“Barbados’ INDC communicated greenhouse gas emissions reductions targets for 2025 and 2030; identified adaptation responses as our primary concern; and highlighted the need for financial and technology support to enable us to achieve our objectives,” he pointed out.