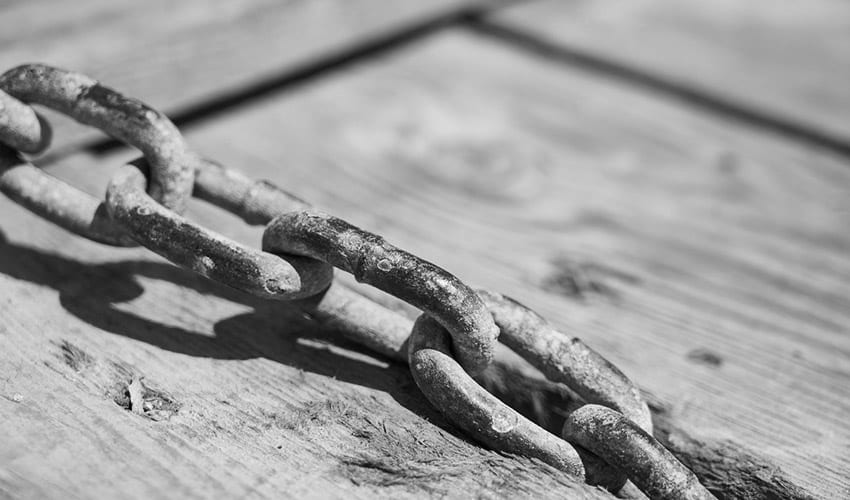 The Department of Archives has partnered with the Early Caribbean Digital Archive (ECDA) at Northeastern University to create the Barbados Runaway Slaves Digital Collection.

The collection is based on runaway advertisements in the recently digitized newspaper, The Barbados Mercury Gazette.

It will provide a central location where Mercury advertisements are collected, a transcription platform, and other opportunities for the public, especially students, both in Barbados and abroad, to use the material in creative ways.

Chief Archivist, Ingrid Thompson, pointed out that being part of ECDA, would enable the department to organize initiatives to bring together the public for crowdsourcing the digital collection.

“These include edit-a-thons, or other collaborative events for adding context, such as geo-location or data extraction.  The department hopes to eventually develop a database of the individuals who appear in these ads that can be part of other such databases currently being developed in the U.S. and the U.K.,” she shared.

The ECDA, a platform developed by Boston based Northeastern University’s NULab for texts, maps, and networks, is an open-access collection of pre-20th century Caribbean material, which aims to use digital tools to foreground the centrality and resourcefulness of enslaved and free African, Afro-creole, and indigenous peoples in the Caribbean.

“The digitization of The Barbados Mercury Gazette is the result of an international collaboration with funding from the Endangered Archives Programme of the British Library.  The digitized gazette is accessible both through the EAP portal, as well as the Digital Library of the Caribbean,” the Chief Archivist explained.

She said the “Barbados Runaway Slaves Digital Collection” has the potential to assist genealogical research in Barbados, and in so doing, promote the visibility of its collections, and attract more visitors.

For more information on this initiative, or to receive updates, persons should subscribe to archives@barbados.gov.bb.