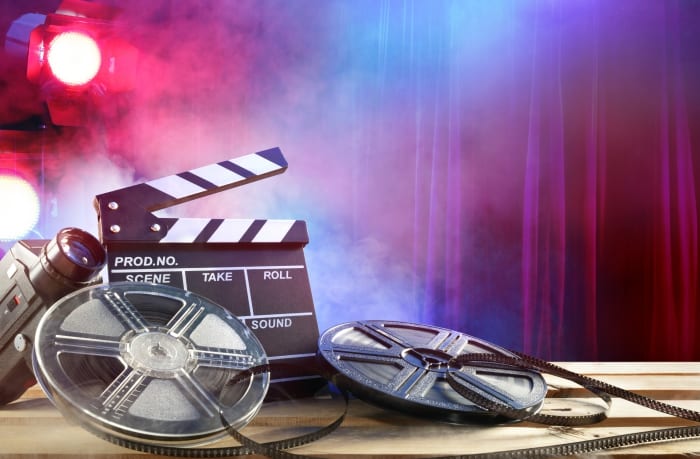 Barbados is participating in the first-ever Beijing Caribbean Film Festival at the prestigious Beijing Normal University in the People’s Republic of China.

The film festival began on Tuesday, April 24, and is slated to conclude tomorrow, Thursday, April 26. Films from The Bahamas, Jamaica and Trinidad and Tobago will also be showcased, as the Caribbean is the guest of honour in this year’s edition of the Beijing College Students’ Film Festival, which attracts more than half a million patrons over three days.

The two films from Barbados, which have been subtitled in Chinese, are Lisa Harewood’s 2013 film, Auntie; and Clish Gittens’ 2015 documentary, H2O.

Barbados’ participation in this festival is part of the country’s thrust to develop and export the products of its cultural industries. In this regard, Barbados will also be participating later this month in the annual Meet in Beijing Cultural Festival, with Arturo Tappin and his band headlining a number of concerts involving bands from around the world.