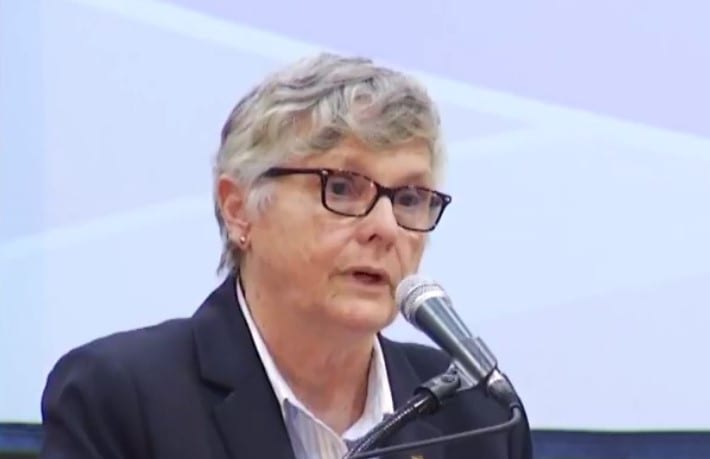 Barbados is lagging behind the rest of the Caribbean in terms of innovations in planning law and the time has come to move ahead.

This assertion from planner and attorney-at-law Christine Toppin-Allahar was made during the stakeholders’ consultation held at the Lloyd Erskine Sandiford Centre last Monday. The consultation brought together professionals who interacted with the town planning system to discuss the modernisation of the Town and Country Planning Act.

Mrs. Toppin-Allahar described Barbados’ town planning legislation as “a relic of second generation planning law”, noting that the 1965 Act was based on 1947 English planning law.

She further contended that the time had come for Barbados to tailor something that was suited to its society and systems, and which was based on the principles of efficiency, transparency, inclusion and good governance.

The regional planner shared the experiences of islands in the Organisation of Eastern Caribbean States (OECS) which, she said, had led the way in transferring the decision-making power from departments of government to multi-disciplinary boards.

She explained that the United Nations Human Settlements Programme (UNHCS) had helped the OECS to prepare model legislation which had subsequently been customised by most of them.

In 1992, she shared, St. Vincent and the Grenadines had introduced a third generation Planning Act which made specific provisions in respect of Environmental Impact Assessments for the first time in the Caribbean.

“We still do not have that in Barbados. It is mentioned en passant in our legislation but there are no regulations, no transparency,” she lamented. 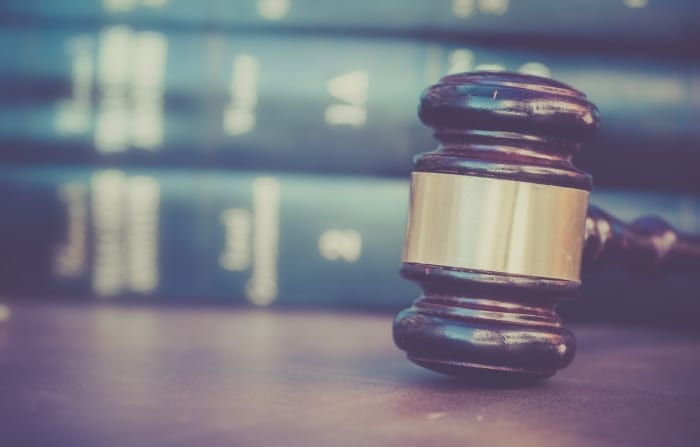 She revealed that the legislation in St. Vincent also introduced the concept of an appeals tribunal to hear appeals of planning decisions, rather than leaving these decisions up to the political directorate.

This is a system, she advised, that has not only been adopted within the OECS but also in other countries, including the Bahamas, Belize and Cayman Islands.

Mrs. Toppin-Allahar informed those gathered that another distinction that had occurred with the evolution of planning law was between simple and complex applications.

In St. Lucia, for example, she said, there was legislation which stated that a simple application to build a dwelling house, or renovations or extensions to a dwelling house, if not approved or refused within the statutory time limit of two months, was deemed to be approved rather than refused.

The town planner concluded: “So I think it is time for us to move ahead and the Government must be congratulated for making the modernisation of our planning legislation a national priority.”