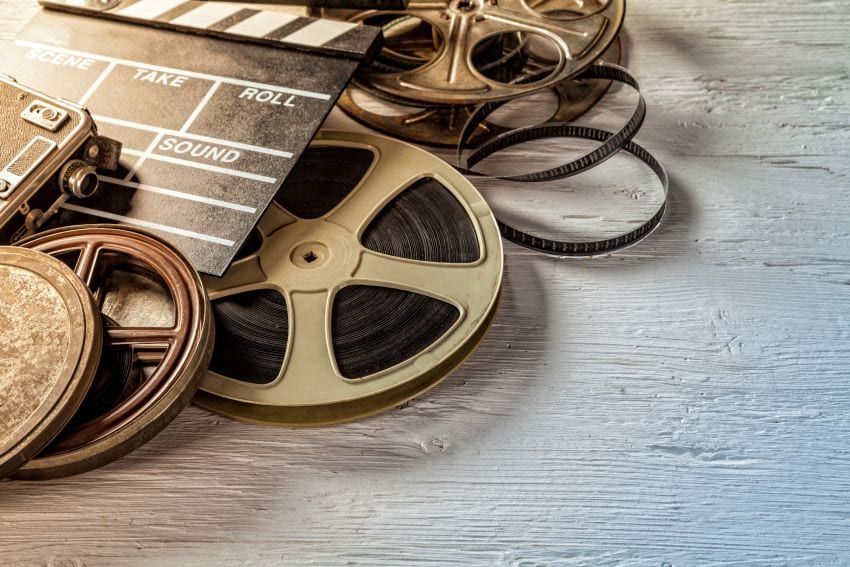 Two Barbadian films premiered this week on the big screen in the central Chinese province of Hunan during The Caribbean Film Festival, which opened on Monday, April 1 and will end Friday, April 5.

The event was organised by the Barbados Embassy in Beijing and other Caribbean embassies in collaboration with the United Nations Educational, Scientific and Cultural Organisation and regional authorities in China.

The featured films from Barbados, Jamaica and Trinidad and Tobago were shown to audiences at four major universities in Hunan’s capital city, Changsha.

Representing the embassy on the opening night of The Caribbean Film Festival, were Ambassador, François Jackman and First Secretary, Ruth Jordan. He noted the occasion was significant since the festival marks the first time that Caribbean films have been shown outside China’s capital city, Beijing.

The Barbadian films featured were Auntie by Lisa Yearwood and H20 by Clish Gittens.

Barbadian filmmaker Rommel Hall is attending the film festival in Hunan. He is also a participant in the Third UNESCO International Youth Forum on Creativity and Heritage.

Later this month, the second annual Caribbean Film Festival will be held in Beijing in conjunction with Beijing Normal University.

Films The Abiola Movie and Liquid Gold: The Story of Rum in Barbados by Rommel Hall and “A Hand Full of Dirt” by Russell Watson will be screened then.

Mr. Hall described his experience in China was enlightening.

“Being in China for the first time, has opened my eyes to the fact that there is a massive creative space out there and it has shown me that there is a potential audience outside the western world,” he said.