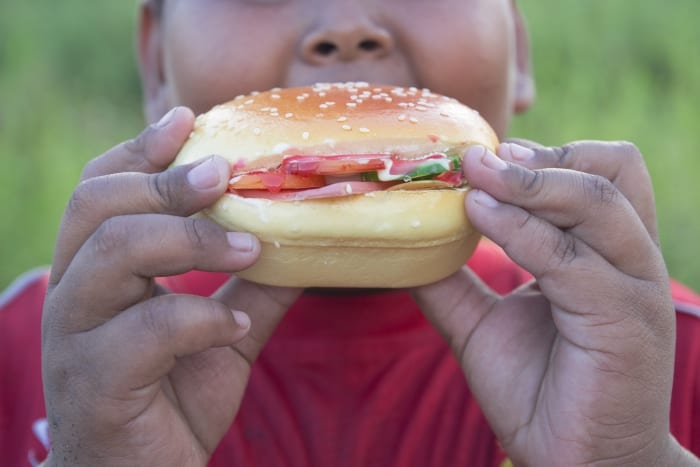 The Permanent Mission of Barbados to the Organization of American States (OAS) is leading the process to secure an ambitious political mandate for the response to non-communicable diseases (NCDs) in the Americas.

At a joint session of the OAS Permanent Council and the Inter-American Council for Integral Development, which was convened in Washington, on March 19, at the request of the Permanent Mission of Barbados, the attendees examined presentations by the Pan American Health Organization (PAHO) on the increasing social and economic burden of NCDs on countries in the hemisphere.

Chairman of the Healthy Caribbean Coalition, Sir Trevor Hassell, also briefed Member States on the extent and impact of NCDs in the Caribbean.  He submitted that the sub-region was disproportionately impacted by the diseases.

In his statement to the joint session, Barbados’ Permanent Representative to the OAS, Ambassador Selwin Hart in describing the economic impact of NCDs reasoned that significant resources were being directed towards costly secondary and tertiary treatment for the epidemic.

He also emphasised the critical need for hemispheric cooperation to reverse the upward trend in NCD morbidity. The Ambassador further noted Barbados’ commitment to tackling the NCD challenge, citing Government’s policies to curb consumption of sweetened beverages, and national action plans to reduce childhood obesity and the prevalence of NCDs in general.

For Barbados, the joint session, as the first political meeting of the OAS to consider non-communicable diseases since the establishment of the Inter-American Task Force on NCDs in 2015, reframed NCDs as “more than a health challenge”.

Ambassador Hart added: “There is consensus that the challenge of NCDs is not only a health problem or a PAHO issue, but a hemispheric crisis requiring an urgent, coordinated and ambitious response at all levels and across all sectors of the economy and society.”

Barbados was supported by over 19 delegations in its call for the OAS to centre the NCD response as a whole-of-government exercise – a view which was supported by the President of Uruguay, Tabaré Vázquez, in a recorded presentation to the joint session.

To build on the momentum of the meeting, the Permanent Mission of Barbados has signaled its intention to advance a binding resolution for adoption at the OAS General Assembly in June 2018.

The resolution’s four operative objectives will call for enhanced multi-sectoral responses to NCDs; the strengthening of collaboration between countries and the Inter-American System to intensify the disease response; incorporation of NCD prevention and control into national development plans; and commitments to intensify advocacy around the hemisphere’s NCD challenge.

The Barbados-sponsored resolution, once adopted, will also form the hemisphere’s joint position on non-communicable diseases, ahead of the United Nations’ Third High Level Meeting on NCDs in September 2018.