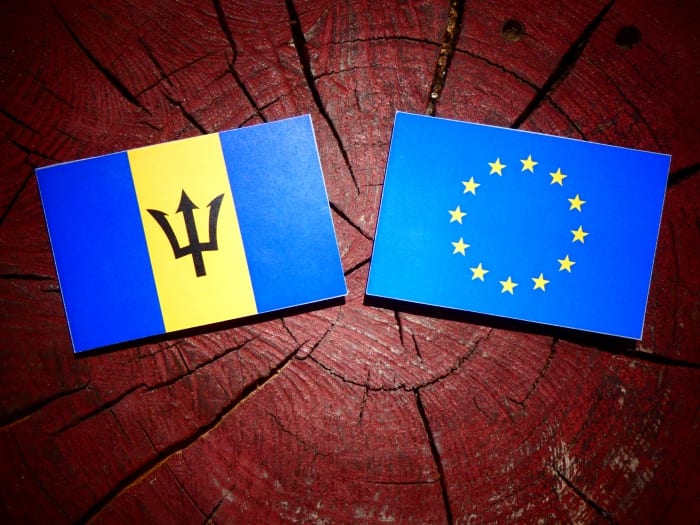 Today January 23, 2018, the following statement was made by the Council of the European Union:

Eight jurisdictions have been removed from the EU’s list of non-cooperative jurisdictions for tax purposes, following commitments made at a high political level to remedy EU concerns.

Barbados, Grenada, the Republic of Korea, Macao SAR, Mongolia, Panama, Tunisia and the United Arab Emirates are moved to a separate category of jurisdictions subject to close monitoring.

On January 23, 2018, the Council agreed that a delisting was justified in the light of an expert assessment of the commitments made by these jurisdictions to address deficiencies identified by the EU. In each case, the commitments were backed by letters signed at a high political level.”

Prior to the December 6, 2017, press conference on the EU listing of Barbados as a non-cooperative tax jurisdiction, Barbados dispatched detailed correspondence to the EU requesting an urgent review of the rather unfortunate listing and enquiring as to the rationale for placing Barbados on the so-called “blacklist”.

The Secretariat to the Code of Conduct Group indicated that correspondence would be forthcoming from the European Union detailing the reason for the listing of Barbados as a non-cooperative tax jurisdiction.

On December 22, 2017, Barbados received correspondence from the EU indicating that the listing of Barbados occurred due to a query which the Council had regarding one of the regimes to which Barbados had already made a commitment to address. At the time of the listing, Barbados had stated through the Honourable Minister Donville Inniss that Barbados’ listing was unfortunate and indeed it was, for this query was never communicated to Barbados until after being placed on the list of non-cooperative tax jurisdictions.

Nevertheless, Barbados responded on January 3, 2018, after the European Union’s office had re-opened following the Christmas and New Year’s holiday closure. Barbados’ response clarified the query, iterated that the query was never communicated to Barbados and requested a teleconference with the Chair of the Code of Conduct Group.

This teleconference occurred on January 10, 2018, and was very amicable. In it, Barbados was advised that the correspondence of January 3, 2018, was received and submitted for favourable consideration. On the evening of January 10, 2018, Barbados was informed that its stated position would be forwarded to the Council of Finance Ministers Meeting of the European Union held today (January 23, 2018) for confirmation of removal from the list of non-cooperative tax jurisdictions.

It is important to note that while this augurs well for Barbados, the jurisdiction remains committed to the work that lies ahead. Barbados continues to forge ahead in ensuring that it is a well-regulated jurisdiction that is well-known internationally for compliance with international standards whilst positioning itself to be a jurisdiction of choice in the international financial services sector. This is critical as this sector is crucial to the sustainability and growth of this island’s economy and the enhancement of its standard of living and social advancement.

Currently, Minister Inniss is heading a small team in Paris where tomorrow, January 24, 2018, he will sign the Multi-lateral Convention to Implement Tax Treaty Related Measures to Prevent BEPS (Base Erosion and Profit Shifting) at the headquarters of the Organisation for Economic Cooperation and Development (OECD). He will also give a short address there and engage with officials with a view to strengthening Barbados’ relationship and international image.

Between December 5, 2017, and present, Barbados has also forged ahead with engendering a Caribbean initiative to these very real and present issues. It is recognised that in this current environment of regulation and tax transparency, the region must be positioned to have a corporate approach in structuring itself accordingly.