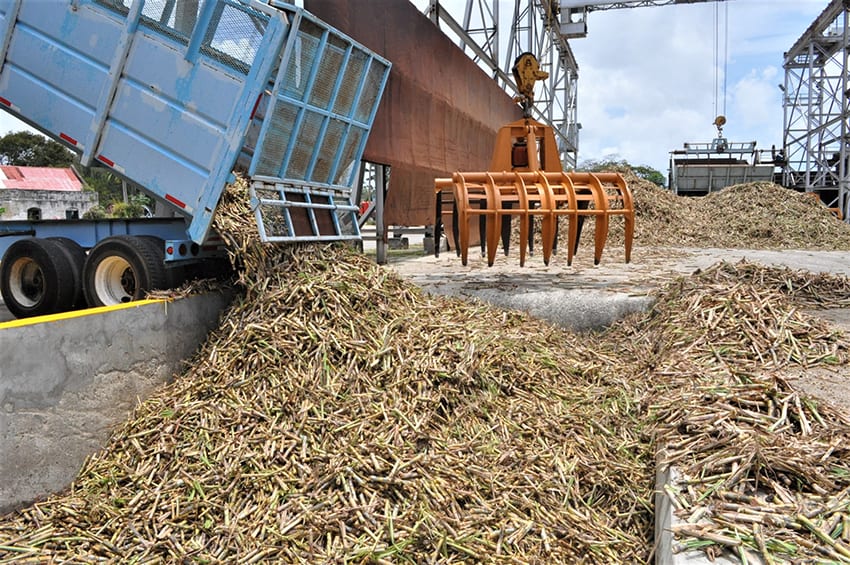 The process for harvesting Barbados’ sugar crop got under way from today.

Minister of Agriculture and Food Security, Indar Weir, indicated that all plans were in place for this start, during a press briefing held in the Ministry’s conference room, at Graeme Hall, Christ Church, yesterday.

Minister Weir stated: “Monday, would be the ‘mobilization period’, which involves the process of moving equipment from Bulkeley to the north of the island, the weighing of carriers and the carts that move the sugar cane from the fields, so that we know what tonnage we are dealing with…. Then on Tuesday morning, will take to the fields for harvesting, so that the crop officially starts tomorrow with mobilization and harvesting in the fields on Tuesday morning.”

Stressing that the Ministry had done everything possible to assure an on time start to the 2019 crop, including having a detailed discussion with Barbados Workers Union (BWU) representative Dwaine Paul, Minister Weir asserted: “I have said that the crop for 2019 would start on time and I worked extremely hard to make sure that we did all that we possibly can up to this time to make sure that we can have harvest start on time. 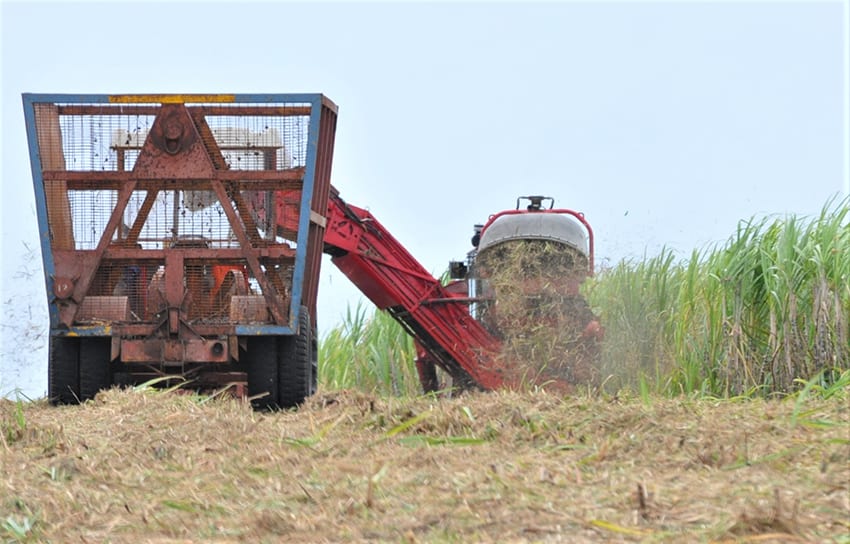 Chairman of BSIL, Mark Sealy, acknowledging that there was extensive dialogue, said:  “We have worked together to come up with an agreement that suits both parties and therefore I can say with extreme confidence…that we are ready to start the crop on time.”

Mr. Sealy also mentioned that an agreement had been reached with respect to outstanding payments for the 2018 crop and pricing for the 2019 crop.

General Manager of BAMC, Leslie Parris, revealed that in 2018 Portvale Factory had crushed approximately 146,000 tonnes of cane, and this year’s crop, which would have been impacted by drought, is projected to be 136,000 tonnes, with an estimated 9,500 tonnes of sugar to be produced.

Mr. Parris, in explaining how the projected tonnage is determined said: “Basically, what happens during the first week of the crop is that we sample, and we get the different deliveries from the farms, which then confirms our estimate for the coming year, and that applies to both the delivery of cane as well as the production of sugar.”

Chairman of the BAMC, Winston Best, disclosed that there soon will be a sugar harvest template in place, and once it is implemented early, the future crop would be enhanced, which would increase output going forward, and also see the crop harvest beginning in February each year.