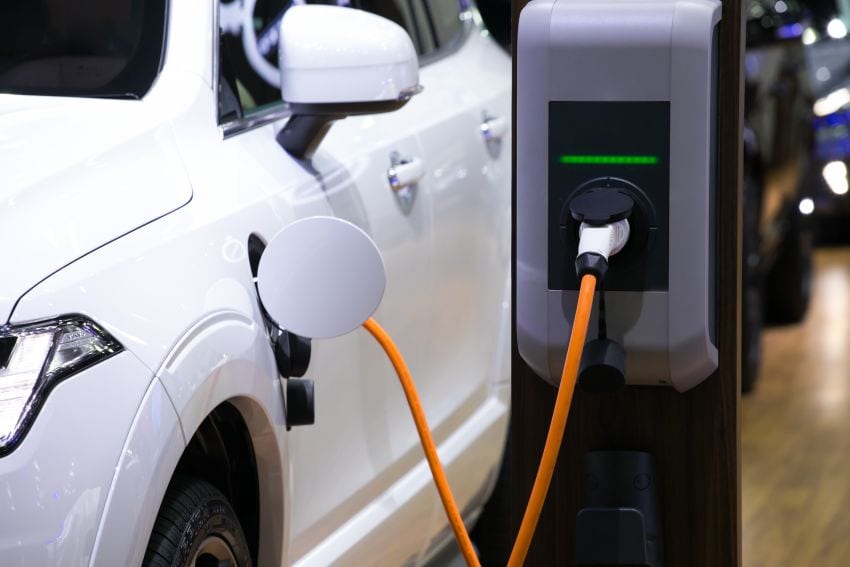 Minister of Energy and Water Resources, Wilfred Abrahams, made this disclosure recently while addressing the opening of the Ministry of Education, Technological and Vocational Training’s Sixth International Conference on Higher Education, at the Hilton Barbados Resort.

Mr. Abrahams revealed that currently, over 30 per cent of Barbados’ total energy use is by the transportation sector, and, in light of this, it was critical that Barbados achieve its 2030 goal of 100 per cent renewable energy.

To this end, he stated that the Government of Barbados was seeking to convert to higher levels of vehicles fuelled by renewable energy as well as hybrid-electric and fully electric vehicles.

The Minister noted that the Ministry of Transport, Works and Maintenance was developing a hybrid/electric bus programme which would play a key role in the evolution to electric and other clean fuel vehicles.

He assured the audience that Government was committed to achieving its 2030 vision and that the Cabinet had established a Ministerial Committee on Energy, to drive the significant thrust towards 100 per cent renewable energy.