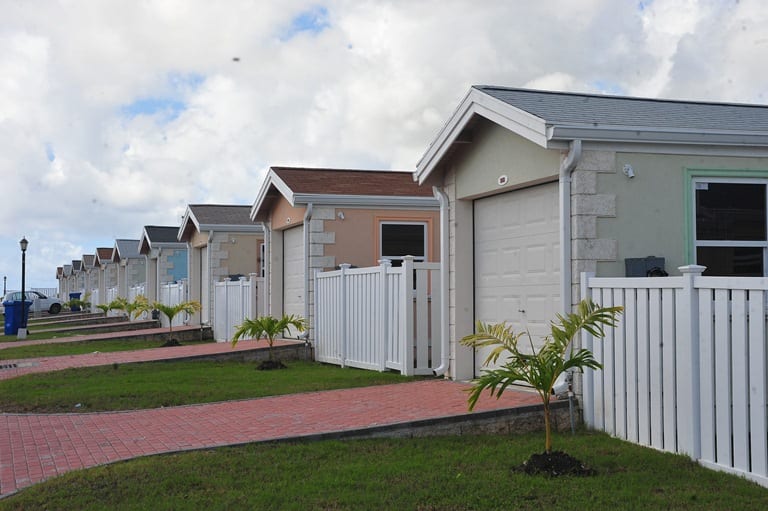 Barbados will be represented at the upcoming Third Preparatory Committee meeting for Habitat III in Surabya, Indonesia from July 24 to 27.

The delegation comprises Co-Chair of the National Habitat Committee Jeremy Stephen and Senior Housing Planner with the Ministry of Housing, Lands and Rural Development, Kelly Hunte, who is also the Focal Point for Habitat III.

The negotiating meeting in Surabaya will focus on the actual New Urban Agenda formulated under Habitat III to guide the efforts of cities, already planned and being planned across the globe.

Two key issues which the Barbados delegation will seek to highlight are: urban and rural linkages and climate change. With respect to the former, the delegation will be seeking to bring recognition to this in an attempt to arrive at a clear distinction of both and how they intertwine.

Additionally, Barbados will join its Caribbean counterparts to highlight the issue of climate change against the backdrop that for a region where a vast majority of its capital cities are in coastal areas, the topic has previously not garnered much attention by regional negotiators. Barbados is teamed with the Latin-American and Caribbean countries.

Senior Housing Planner, Kelly Hunte speaking on the upcoming PrepCom 3 said: “We will keep promoting climate change since it is on the agenda.

In terms of the negotiations and looking at the Indonesia meeting, it’s not just about getting it included. You still have to give support to it and you still have to lend support to other island nations where they are fighting other agenda issues.

Explaining further, she added: “It’s also about recognising the global significance of an issue, for example, slum areas. We may not have the issue of slums here but there is nothing wrong with Barbados addressing such a matter, say as it relates to Brazil, where there are favelas. It may be that we address the issue of alleviating the impact of slum areas.”

While Caribbean countries will use a common voice to address issues such as vulnerability to hurricanes and the threat of globalisation, it is expected that larger industrialised countries will re-commit themselves to providing international assistance to developing countries to improve their quality of housing and human settlements.

Matters of secure tenure, urban governance and international cooperation will be high on the agenda.