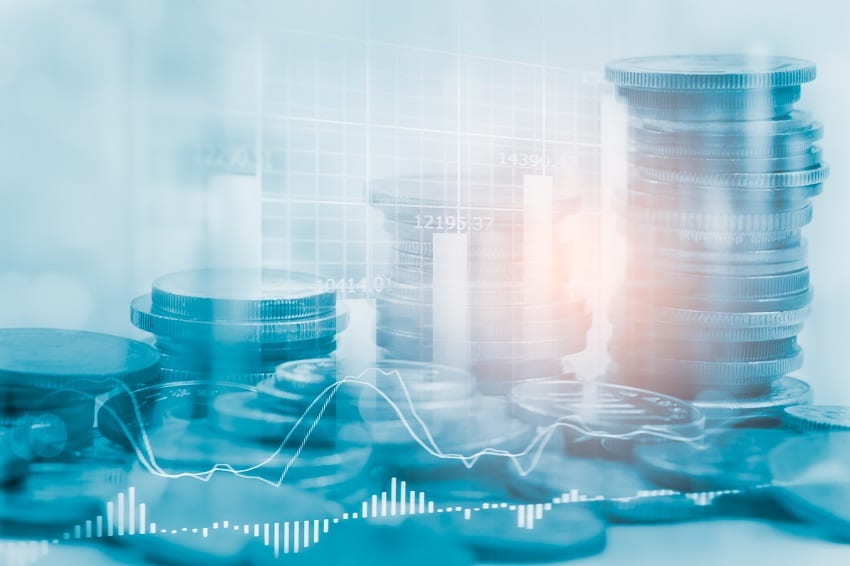 Government is set to take up the chairmanship of the Caribbean Financial Action Task Force (CFATF) from next month.

Acknowledging that CFATF’s conference would be hosted in Barbados in November, and under the auspices of the Attorney General, the Minister told those gathered at the event that, as a result, the relevant regulators were aggressively working on fine-tuning the anti-money laundering framework.

“You and your membership are among our gatekeepers who flag suspicious transactions and report them.  I simply wish to encourage this group to support these initiatives, and strengthen your own systems and procedures that identify and weed-out these undesirable activities,” Mr. Sutherland told the gathering.

Pointing out that the financial services sector was under increased scrutiny, he said credit unions had to play their part in ensuring the threat of money laundering was adequately mitigated, if not eradicated.  Stressing that the country was poised to ascend to the chairmanship of CFATF, he noted the need to fully embody the guidance of that organization, by ensuring the highest standards were obtained.

While describing the Barbadian credit union movement as a regional beacon that had played an impressive role here, he praised its development from the traditional meeting turn concept to the present, where, as sustainable regulated societies, it affords members financing options that were previously beyond their reach.

Assuring members that Government was committed to removing red tape and requirements that previously prohibited enterprising persons seeking to start a business, the Minister said: “We, therefore, need to work with you in this sector to achieve synergies with other platforms of growth, and in turn, give you a higher return on your investments.”

Statistics provided by him showed that there are 33 registered credit unions in Barbados, with almost 210,000 members; assets have amassed to more than BDS$2 billion; credit to members has reached approximately BDS$1.68 billion, and direct employment has been provided for over 500 Barbadians.

While adding that as at March 31, 2018 the sector reported net profits in excess of BDS$24 million, compared to BDS$16.4 million 10 years ago, Mr. Sutherland stressed: “These statistics are by no means meagre in a country with a population of approximately 300,000 persons and a nominal gross domestic product in the region of BDS$9 billion. In short, credit unions have transformed the lives of many ordinary Barbadians, and have afforded many of us a higher standard of living.”