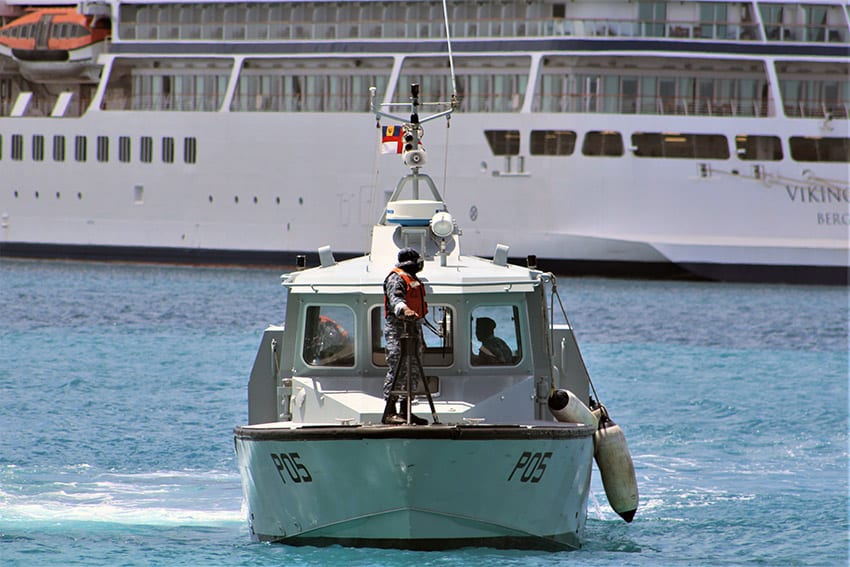 The public should expect to see more emergency response drills in Barbados.

And, Director of the Department of Emergency Management, Kerry Hinds, said that a drill will be held to mark World Tsunami Awareness Day on Tuesday, November 5, this year.

She made these comments at the Barbados Coast Guard during an initial debrief, following Thursday’s Caribewave 2019 exercise, as evaluators called for the island’s emergency response system to be exercised at least three times a year.

Ms. Hinds agreed with this request, noting that the exercise are needed. Making reference to some of the challenges experienced during the event, the director said she preferred the “hiccups” to occur in exercise mode, rather than in real time. “It is about public safety, and we need to be real,” she said.

The exercise was conducted to test the tsunami preparedness systems, particularly those related to communication and coordination, through the conduct of evacuation drills of coastal businesses and marine assets, and the transmission of tsunami warning messages.

Ms. Hinds added that in listening to the comments around the room, it was clear that persons needed to give themselves an opportunity to develop plans and procedures and orientate their staff and surrounding communities.

“I want us to develop an action plan for the next couple of months, especially those agencies where there are clear issues that have to be dealt with. We have a lot of leg work to do, especially as we are in a dispensation where the public is craving information, and we need to supply that demand,” she said. 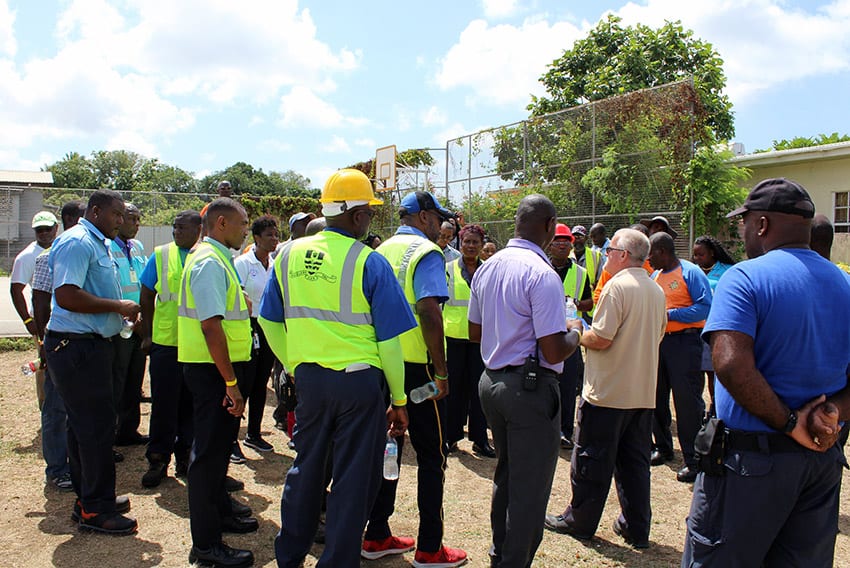 Ms. Hinds encouraged those present to use social media to ensure that the correct messages from the authorities were being sent out, and to be sure to include that in their written plans. “Each agency needs to do their homework. Plans must be practical based on the resources that are needed to implement them,” she said.

At the seaside, the Barbados Coast Guard and the Marine Police Unit of the Royal Barbados Police Force deployed their assets out to sea, as the Common Alerting Protocol (CAP) system gave the alert of an earthquake near the Kick ‘em Jenny underwater volcano, triggering a tsunami.

The evaluators reported that the day ran smoothly with the drill serving its purpose. However, the major issues highlighted were those related to the CAP app, and other communication challenges incurred after one of the service providers experienced technical difficulties.

Other agencies acknowledged that the exercise highlighted both internal and external challenges, which have to be addressed going forward.