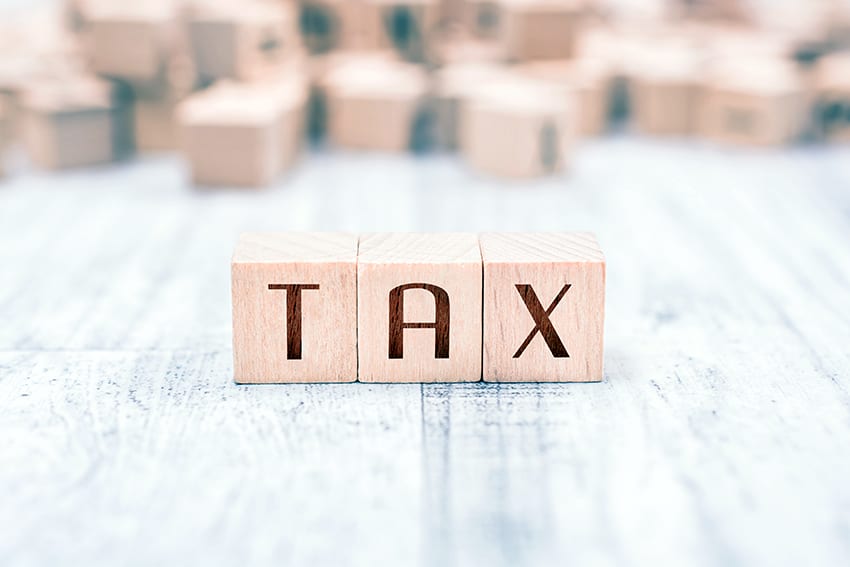 Barbados is one of the first countries in the world to converge its local and international tax rates, making its tax system globally competitive, while bringing the country in line with the Organization for Economic Cooperation and Development’s (OECD) Base Erosion and Profit Shifting (BEPS) initiative.

In addition, from January 1, 2019, domestic companies will pay the same tax rates as international companies. As a result, the country will avoid severe international sanctions and local entities will benefit from a major reduction on corporation tax.

Prime Minister Mia Amor Mottley announced these changes to the island’s tax regime during a Ministerial Statement in the House of Assembly on Tuesday, November 20.

She explained that Government was forced to overhaul the island’s 40-year- old tax system due to commitments made to the OECD in 2017 to remove the differences between domestic and international tax rates by December 31, 2018.

The Finance Minister said they opted to replace the preferential regime by converging tax rates down. “There is no path to prosperity that does not lie in being globally competitive, so we might as well bite the bullet and make our tax system so.

“However, the OECD’s Base Erosion and Profit Shifting initiative means it is no longer possible for us to have a preferential regime without incurring severe sanctions. Simply put, it is no longer possible to do what we have been doing for 40 years; that is, making a distinction between the taxation of companies operating internationally and those acting locally, without there being severe sanctions that will affect our capacity to grow at this challenging time,” she explained.

The Prime Minister outlined that all entities licensed before October 17, 2017, will be grandfathered. “This way, all of the benefits enjoyed by these entities will remain.  The tax rate applicable to these entities for taxable income in excess of $30 million will however now be 1.0 per cent in line with the minimum rate,” she noted. 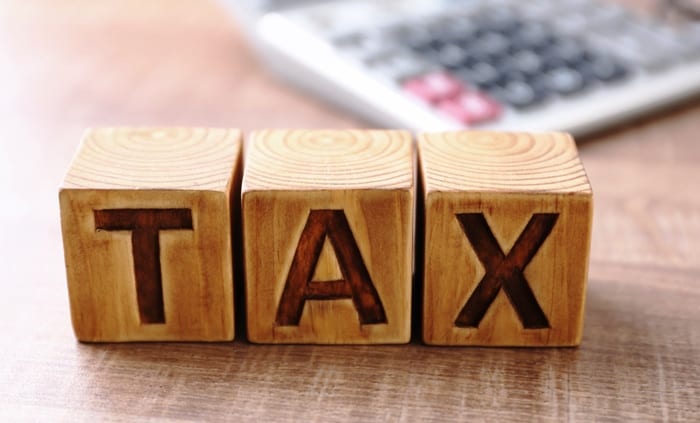 She also noted that for the fiscal years commencing January 1, 2019, the tax credit for foreign currency under section 12H of the Income Tax Act for qualifying overseas construction projects and professional services will be abolished.

In addition, corporate entities carrying on business in the international insurance sector will be grandfathered under the same rules.

The only allowances provided under the Income Tax Act will be permitted from the fiscal year commencing January 1, 2019. They are annual capital allowances, renewable energy allowances and research and development.

“We have set this schedule of taxes to be revenue neutral. But we know that for this to be the case we must do two things. From the perspective of international corporate entities, our tax rates will be attractive; they will remain among the most competitive of those countries that levy taxes.  We must, however, maintain and improve our competitiveness in other ways. Our regulation must be appropriate and speedy, Government permissions must be granted in good time and our schools and colleges must develop highly skilled employees,” Ms. Mottley concluded.