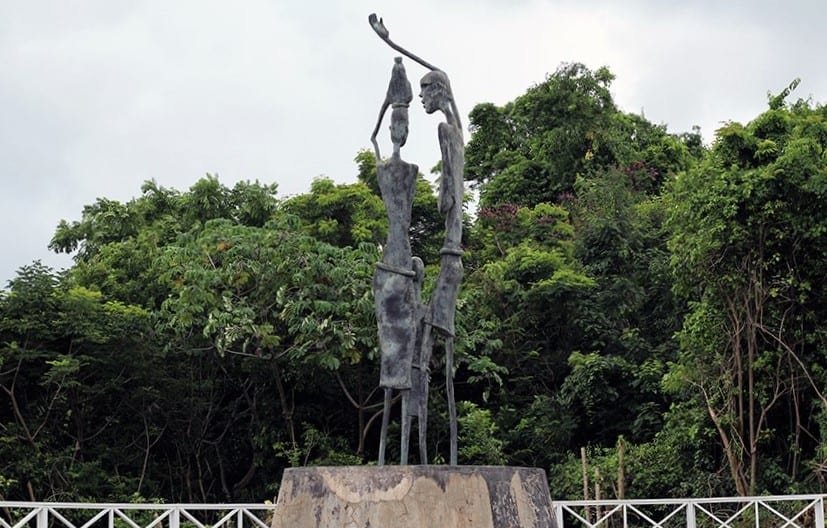 Barbados is taking steps to ensure that there is a comprehensive local National Register of Heritage places.

Speaking earlier this week at an OAS workshop entitled ‘Effective Heritage Registries and National Register’ at the Radisson Aquatica Hotel, Minister of Creative Economy, Culture and Sports,  John King, pointed out that there is a strong link between cultural heritage, international tourism and economic growth.

“The valuable economic contribution to sustainable development is recognized by international organisations, such as the World Bank, UNESCO, The OAS and The Organisation for Economic Co-operation and Development, which continue to encourage countries with emerging economies to utilize their natural and cultural resources as drivers for national and social development,” he said.

Mr. King also pointed out that several benefits could be derived by preserving Barbados’ rich cultural heritage.  He noted that heritage assets are now being preserved and presented as marketable assets and had become integral parts of the heritage tourism sector.

“In countries across the world, monuments, museums and specific cultural practices are increasingly recognized as important sources of income and builders of a city’s image. Creative cities such as London, Edinburgh, Liverpool, Montreal and Nassau have used tangible and intangible heritage as markers of creativity and as tools for revitalization,” he stated.

Recognizing that adaptive reuse of historic monuments, such as public buildings, had proven to be often cost-effective and helped rejuvenate the economic base of older parts of cities, the Culture Minister stated that it had the potential to generate both income and employment, particularly within the tourism sector.

“Within our various communities, there is a treasure of heritage resources – both tangible and intangible – most of which remain undocumented, and, for a large part, unappreciated and unacknowledged by our people. A Heritage Register would, therefore, be a valuable asset as it would allow for the development of tourism community projects and the generation of economic activity within these communities,” he shared.

Earlier this year, Minister King, signed a Memorandum of Understanding, on behalf of Government with the Organisation of American States, for the start of this project, which is expected to ‘jump start’ Barbadians to think seriously about how they treat their heritage.