Barbados To Have Gun Amnesty Next Week 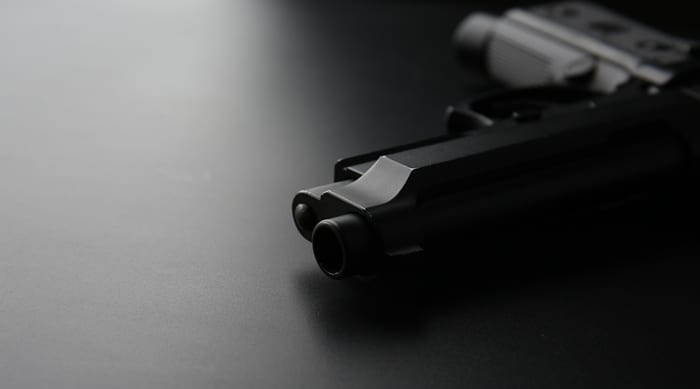 Persons with illegal firearms, parts of firearms and ammunition will have from Sunday, April 7, until midnight on Saturday, April 13, to turn over the weapons to the nearest police station, with no questions asked.

Attorney General and Minister of Legal Affairs, Dale Marshall, made this announcement today, during discussion on the Bail (Amendment) Bill 2019 in the House of Assembly.

“After the legislation is passed and it becomes law later this week, a gun amnesty will be offered to Barbadians,” he declared, explaining that the amnesty related to firearms, parts of firearms and ammunition.

But, he stated that unlike previous gun amnesties, which ran for as long as six months in some cases, this one would be for one week only. “If you have an unlicensed firearm, it cannot take six months to figure out that you want to hand it in….  At midnight on Saturday, April 13, the gloves are off,” he stated.

He also warned the criminal elements in society not to test government’s resolve, because it was not something they could be “flippant” about.

Mr. Marshall stressed that the criminal element had to understand that government was elected to protect citizens and not “coddle” criminals.  “At the end of the week, I will report to the country on what and how many guns were recovered,” he said.

The attorney general acknowledged that there were some people in society who believed that gun amnesties were not the solution to the problem, as the guns wanted did not come in during an amnesty.

But, he explained the purpose of the amnesty was to allow an individual, who has unlicensed firearms, parts of firearms and ammunition, to bring them in without any questions being asked. “The mission is simply to get them off the street,” he said.

He added that the Bill would provide an opportunity for parliamentarians to send a message to the country.