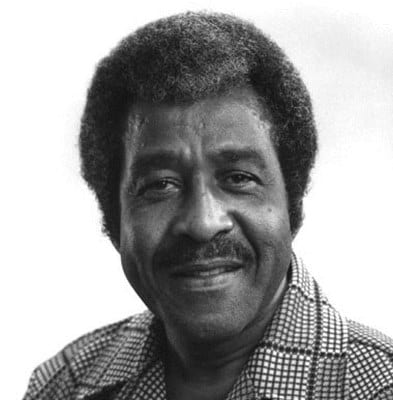 The contribution made to Barbados by the labour movement will be celebrated on Sunday, September 18, when a heritage labour march is staged as part of the activities to mark the island’s 50th anniversary of Independence.

Entitled: Labour Marches On! A Tribute to the Icons of the Labour Movement, the march will be led by historians Ambassador Robert Morris and Morris Greenidge.

It will make stops at several well-known locations in and around Bridgetown that played a pivotal role in the development of the trade union movement as it fought for the rights of Barbadian workers.

Designed to commemorate the 100th birthday of National Hero, the Rt. Excellent Sir Frank Walcott, which fell on September 16, the heritage labour march will commence with a wreath-laying ceremony at his statue on Culloden Road, St. Michael, at 3:00 p.m.

Prime Minister Freundel Stuart will deliver the feature address and lay a wreath, while Leader of the Opposition, Mia Mottley; and Sir Frank’s widow, Pauline Lady Walcott, will deliver remarks and lay wreaths.

The march will then move to Culloden Farm – the first official residence of the Prime Minister of Barbados; the Barbados Nurses Association Headquarters – one of the founding members of CTUSAB; and Enmore – where Washington Franklyn’s role in the fight for the working class will be highlighted.

Marchers will then proceed to John Beckles Drive – where the early entrepreneur John Beckles will be recognised; the corner of Nelson Street and Fairchild Street – the location of the Barbados Workers’ Union Cooperative Credit Union, and an area considered as the mecca of the labour struggle in Barbados.

The public is invited to this location to witness the re-enactment of fiery and stirring speeches by their Right Excellencies Sir Grantley Adams, Sir Hugh Springer and Sir Frank Walcott.

The public is also invited to join the marchers at National Heroes Square, where poet DJ Simmons will perform with Dancin’ Africa as they showcase the dramatic poem Riots in de Land by Adisa Andwele.

The march will culminate in a rally in Queen’s Park at 6:00 p.m. where there will be dramatisations of short speeches, and remarks by Minister of Labour, Social Security and Human Resource Development, Senator Dr. Esther Byer Suckoo; BWU Secretary General, Toni Moore; Mr. Herbert and Mr. Murrell. Patrons will also be treated to performances by local entertainers.